A clinical aid has been arrested after allegedly sexually assaulting two patients at St. Michael’s Hospital, according to Toronto police.

Law enforcement says that the first reported incident of sexual assault — of which the victim was a 62-year-old female patient — was reported to have taken place on Friday, June 22, 2019.

Further, police say that between Friday, May 10, 2019, and Sunday, September 1, 2019, the clinical aid sexually assaulted a 52-year-old woman patient at the same hospital.

On Wednesday, March 4, 61-year-old John Vialva, of Toronto, surrendered to police. He was arrested and charged with three counts of Sexual Assault.

Sexual assault is any form of unwanted sexual contact. It includes — but is not limited to –kissing, grabbing, oral sex, and penetration. You can learn more here.

Police say Vialva worked as a clinical aid at St. Michael’s Hospital from 2016 until December 2019. Prior to that, he worked in the Palliative Care unit, also at St. Michael’s. 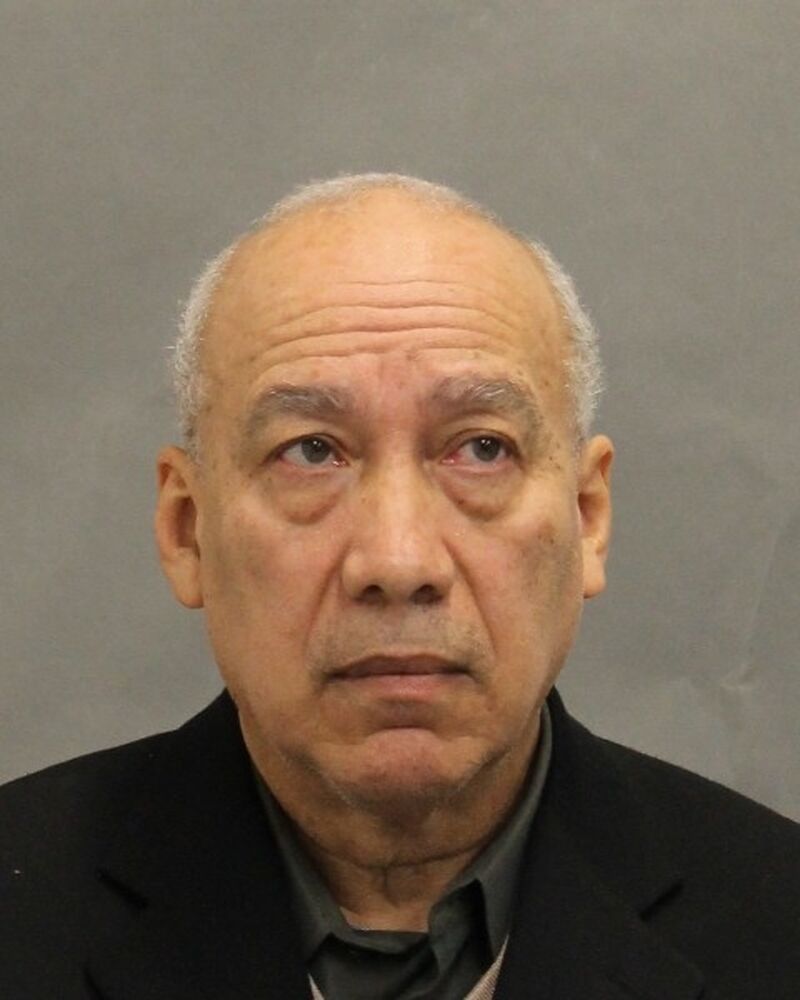