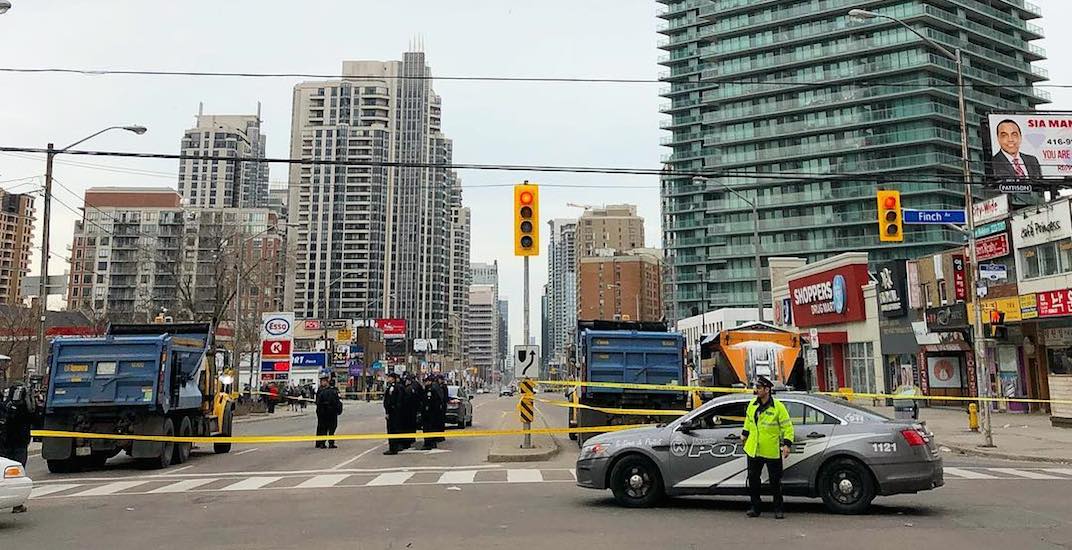 Alek Minassian, the 25-year-old man suspected of driving the rental van that killed 10 innocent pedestrians and injured 15 others in Toronto, appeared in court this morning.

Minassian, who is from Richmond Hill, has been formally charged with 10 counts of first-degree murder and 13 counts of attempted murder.

According to CBC, Minassian showed little emotion during his court appearance.

According to reports, Minassian is scheduled to reappear in court via video on May 10.

He also said the van attack looked deliberate, yet a possible motive is still unknown.

Ralph Goodale, the Federal Minister of Public Safety and Emergency Preparedness, told media that while Monday’s events are horrendous, there currently is no national security threat at this time.

Minassian was arrested shortly after the attack, following a brief sidewalk standoff with a lone police officer.