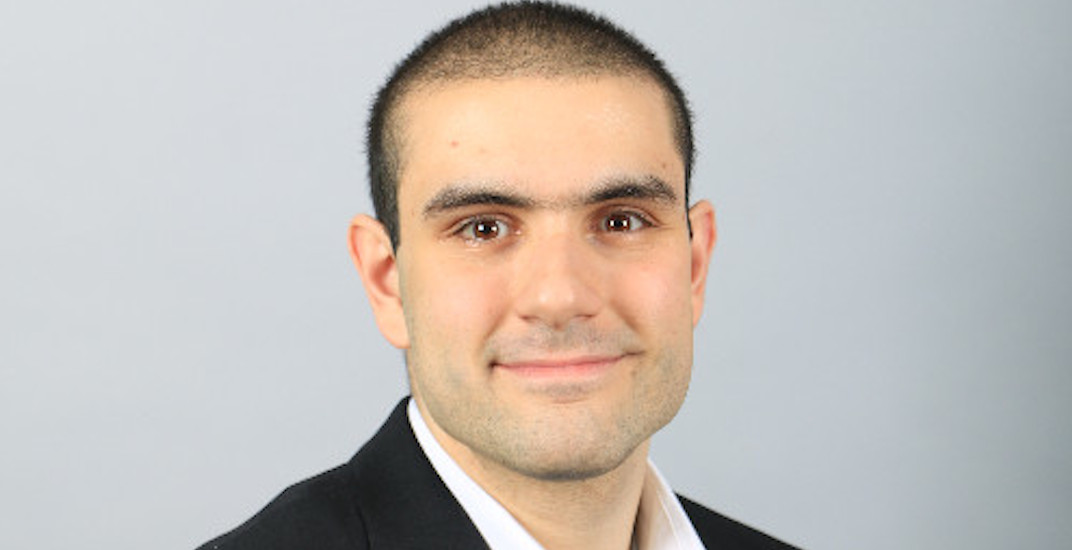 Alek Minassian, the man responsible for brutally killing 10 innocent pedestrians and injuring 16 others in the incomprehensible van attack last month is scheduled to make his next appearance in court today.

According to CBC, Minassian will appear at the Finch Avenue courthouse at 10 am ET.

Eight women and two men in the rampage, after 25-year-old Minassian of Richmond Hill allegedly drove a rental van down a busy Yonge Street sidewalk on April 23.

The dead ranged in age from 22 to 9, and included a student from South Korea and a man from Jordan.

Following the attack, two additional victims have come forward to police, a 21-year-old male and a 67-year old female.

This brings the total number of injured victims to 16 in the Yonge Street tragedy.