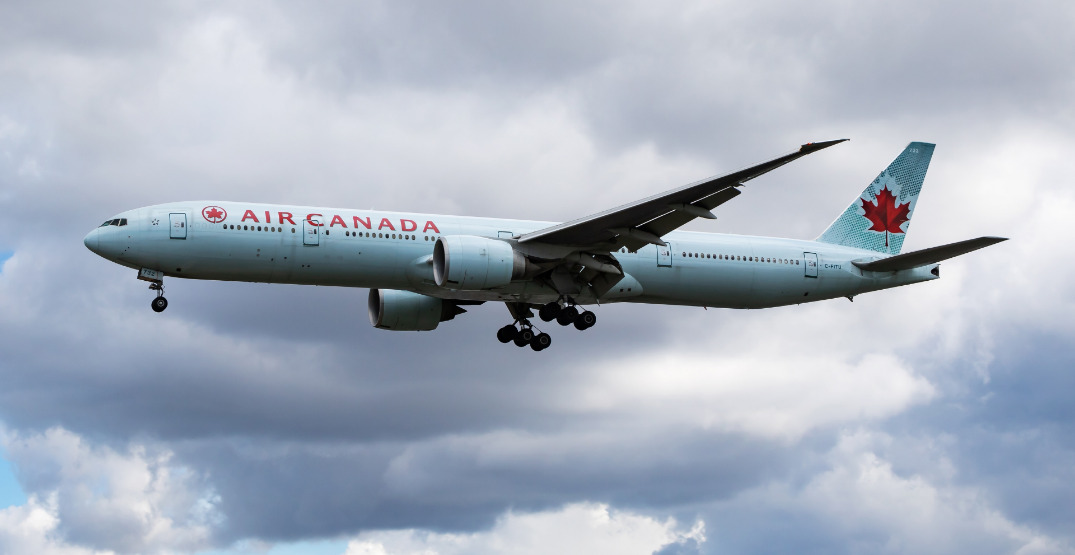 Cheap airfare might soon be harder to come by thanks to the rising price of oil.

It has been easy to find good deals during the pandemic, with lower prices and fares enticing travellers to fly. That may soon be coming to an end.

As we’ve seen all over Canada have seen in recent weeks, the price at the pump has been hurting drivers due to the ongoing conflict in Europe impacting the price of oil. Some experts now believe that rising oil prices could trickle down and begin to impact air travellers.

Bauer Aviation Advisory (BAA) is an airline consulting firm, and it had sounded the alarm about higher prices in early February.

Hike fares or take the hit

According to BAA, there are essentially two paths the airline industry could take.

Either take the hit and cover the offset or hike fares.

At least in the short term, prices are seemingly steady, and you can still find good deals on air travel. However, depending on how long these fuel prices continue to rise, taking the hit won’t be a sustainable option for most airlines for long.

BAA predicts that global domestic fares will rise approximately 6% every month until August.

“Throughout the pandemic, we’ve seen a rise in airfares which is a result of two main factors: increased demand linked with increased confidence to travel again and rising fuel prices,” said BAA Managing Director and Founder Linus Benjamin Bauer.

“It will force airlines to raise airfares or bear the cost and lower their long-awaited profit during these challenging times. If we look at the current oil price development, airlines can be terribly worried about it since more demand may get sidelined by the recent events,” Bauer added

“Now that vaccination rates are up and the borders of various countries like Australia and the United States are open, demand has recovered and skyrocketed (incl. pent-up demand), and so have ticket prices.”

Another reason why airfares are likely going to be steadily increasing is that airlines want to make a profit after two years of setbacks and losses.

If you’ve been planning a trip, you might want to book sooner than later.