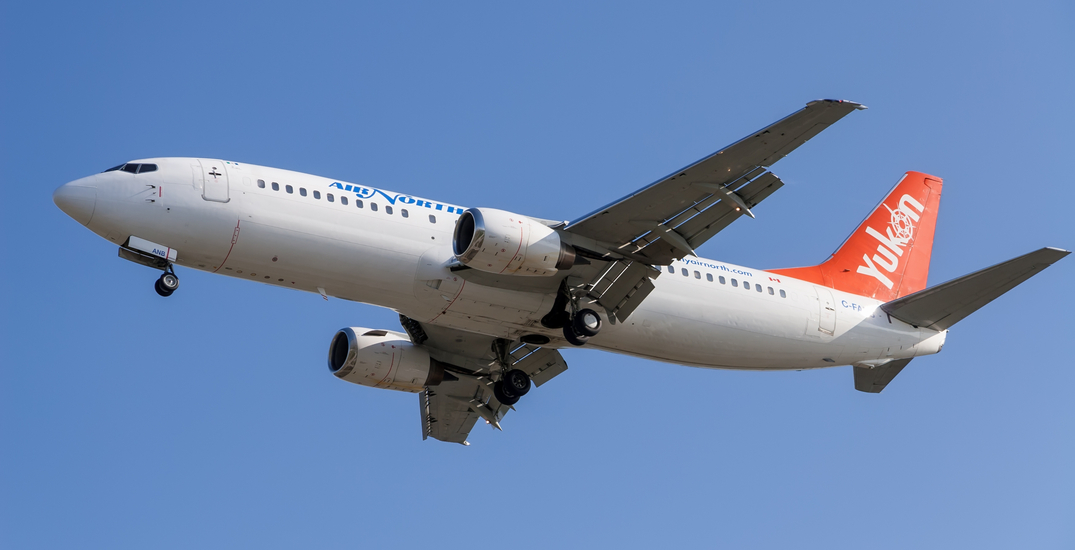 Air North is adding new routes to its roster in May 2022, and it’ll connect Yellowknife and Whitehorse to Toronto.

The Yukon airline plans to expand its routes in an effort to boost the economies of the Yukon and Northwest Territories.

“As we look towards economic recovery in the Yukon and the Northwest Territories over the coming years, it has become evident to us that another connection to central Canada is going to be essential,” said Joe Sparling, Air North’s president and CEO, in a statement.

“Having a direct flight to Canada’s economic hub will kickstart opportunity for both territories,” Sparling added.

This is the first time that there will be direct flights from Whitehorse or Yellowknife.

We’ve got news that’s bigger than the CN Tower! Starting in May 2022, we’ll be connecting Whitehorse and Yellowknife to Toronto with twice-weekly seasonal service. Learn more at https://t.co/zkYrXJOBVf! pic.twitter.com/KDL5NzWFLt

“The launch of this service marks a historic milestone for Toronto Pearson and Air North,” said Craig Bradbrook, chief operating officer of Greater Toronto Airports Authority, in the statement.

The service will operate seasonally beginning May 2022 until the end of September. Flights are available for booking now.

On Tuesdays and Thursdays, flights will depart Whitehorse for Yellowknife. After a brief stopover, flights will head to Toronto, where they will arrive in the evening.

Flights out of Toronto will depart on Wednesdays and Fridays, arriving in Yellowknife in the afternoon before heading to Whitehorse.

Passengers flying between Whitehorse and Yellowknife will get a complimentary snack. Those going all the way to Toronto will receive a complimentary light meal. Passengers can bring two checked bags at no charge.

Air North is 49% owned by the Vuntut Gwitchin First Nation.The airline has been operating since 1977.

If you’ve always wanted to explore the territories or experience an arctic summer, now it’s easier than ever!