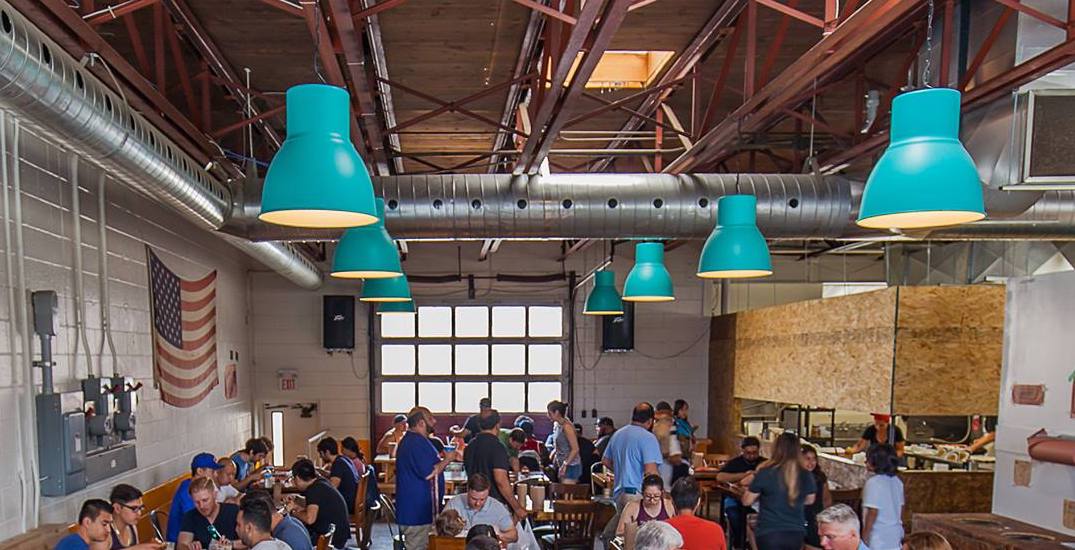 After refusing to abide by Toronto’s lockdown orders, it has been uncovered that the Adamson Barbecue owner has never owned a business licence for its Leaside location.

The city of Toronto confirmed to Daily Hive in an email that since opening back in 2016, the 176 Wicksteed Avenue location has never been licensed.

As first reported by the Toronto Star, Skelly has only been fined a total of $800 in the last four years.

Owner Adam Skelly has reportedly faced three convictions for operating without a licence, two against Skelly on March 2, 2017, and December 19, 2017, and against the corporation on September 5, 2019. Fines of $200, $100, and $500 were all paid months later, according to an email from the city.

“It’s disappointing that he is flouting the law like this. We have issued charges in the past. We are continuing to work with them to bring him into compliance,” said Carleton Grant, the city’s executive director of municipal licensing and standards.

“There is a zoning issue at the Leaside location where it’s not permitted, and he’d be required to get a change of use permit with Toronto Building [& Construction]. There’s a vehicle to get licensed, we have to work with the proponent, but the proponent doesn’t seem to want to work with the government.”

This news comes after last week’s fiasco where the Adamson Barbecue owner opened its Etobicoke restaurant to indoor dining despite lockdown laws against the matter.

“Enforcement of the law and different things. This individual and his business has done convictions against him – there’s only so much you can do with people who are repeat offenders,” said Mayor John Tory during a press conference.