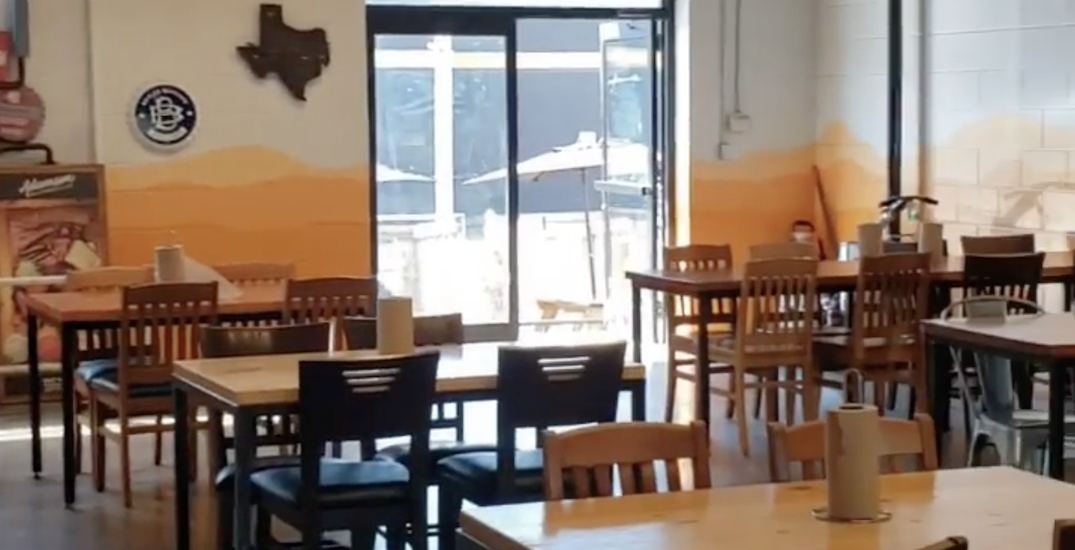 The Adamson Barbecue saga continues. More charges have now been laid after the Etobicoke restaurant reopened for the second time on Wednesday.

Since first reopening on Tuesday, Adamsons Barbecue was ordered to shut down operations under Section 22 of the Health Protection and Promotion Act.

On Thursday morning, Adamson BBQ posted an Instagram story in need of a locksmith and help at their Etobicoke location; however, they still claim they will be open as of 11 am. 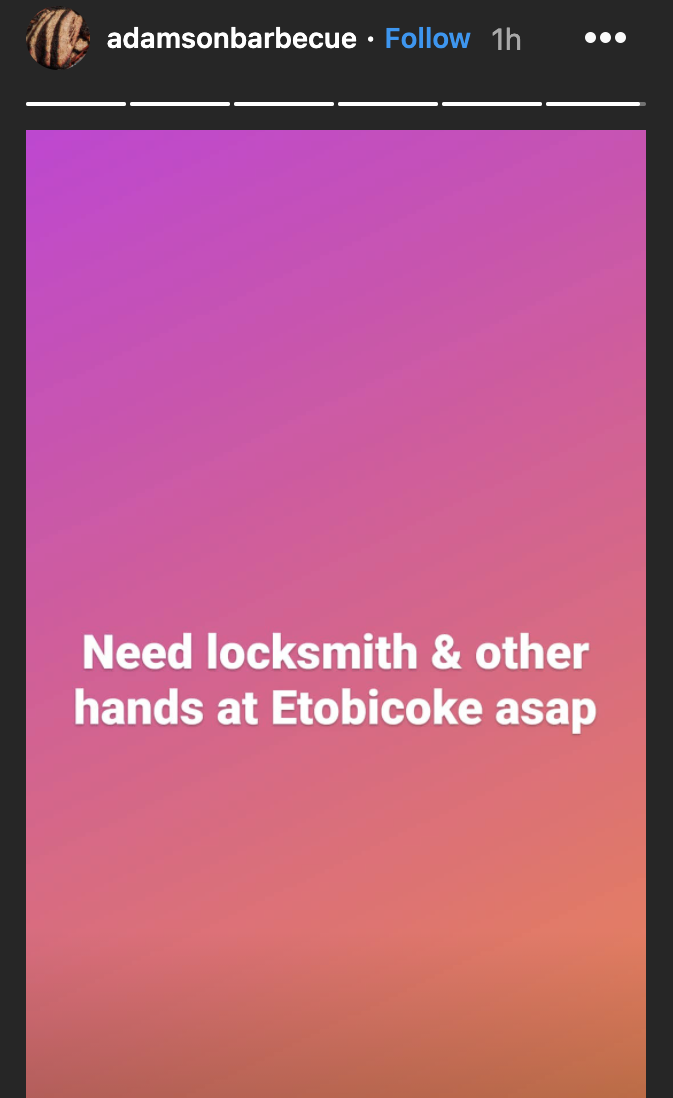 Though the city has called yesterday’s fiasco a “confusing series of events” due to regulations being brand new, Municipal Licensing & Standards served two summonses for failing to have a business licence, carrying a “maximum penalty of $50,000 for a corporation and $25,000 for an individual or officer/director,” according to a news release.

Toronto Police also issued a summon to the corporation Adamson Barbecue to appear in court on two charges of Fail to Comply with an “order under the Reopening Ontario Act in relation to a gathering of more than 10 people, which requires a court appearance.”

Additional enforcement action is now underway, which includes five “potential breaches” of the Reopening Ontario Act, as well as the Health Protection and Promotion Act by Toronto Public Health.

“Law enforcement agencies must, of course, exercise their powers lawfully and with due diligence,” read the release.

“Public trust and confidence in the City, at this time, is critical. And Toronto residents should be assured that City officials continue to review all avenues available to them so they can continue to protect the city’s health during this pandemic.”

Daily Hive has contacted Toronto Police for comment and will update the story accordingly.