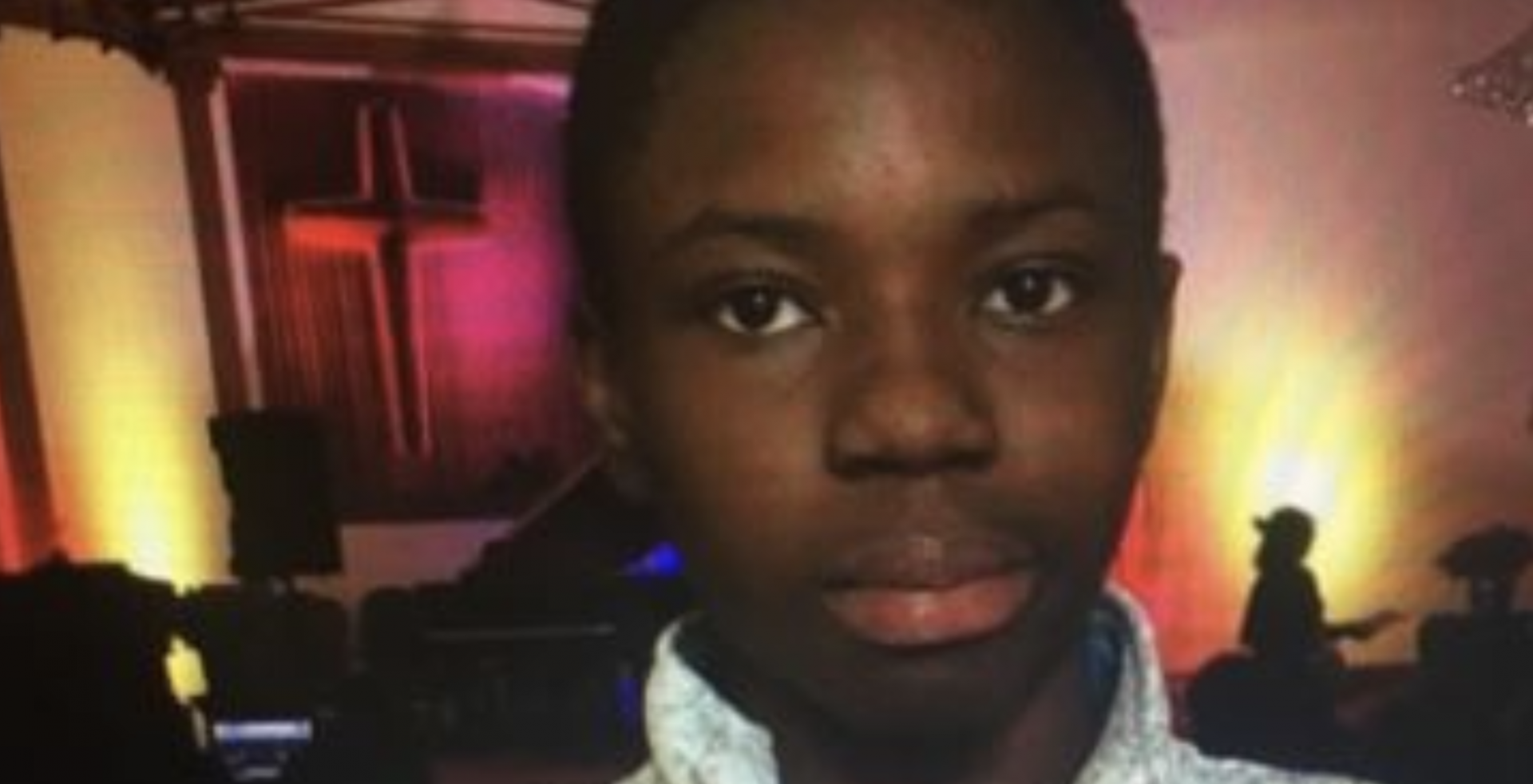 Police say a missing Toronto boy who is the subject of an Ontario-wide Amber Alert was likely abducted over his brother’s drug debt.

Investigators believe two or three men forced 14-year-old Shammah Jolayemi into a Jeep Wrangler before school on March 4, near his home in the Jane Street and Driftwood Avenue area.

The boy has not been seen since.

The money was owed by Shammah’s step-brother for a cocaine purchase. The brother has fled the Greater Toronto Area but is cooperating with police.

Shammah is described as nearly six feet tall with a slim build and short, dark brown hair. He was wearing a grey hoodie, grey track pants with an orange stripe, and a shiny, black puffy winter coat when he was last seen. He also had on yellow Air Jordan shoes and may have had a red and black Adidas backpack.