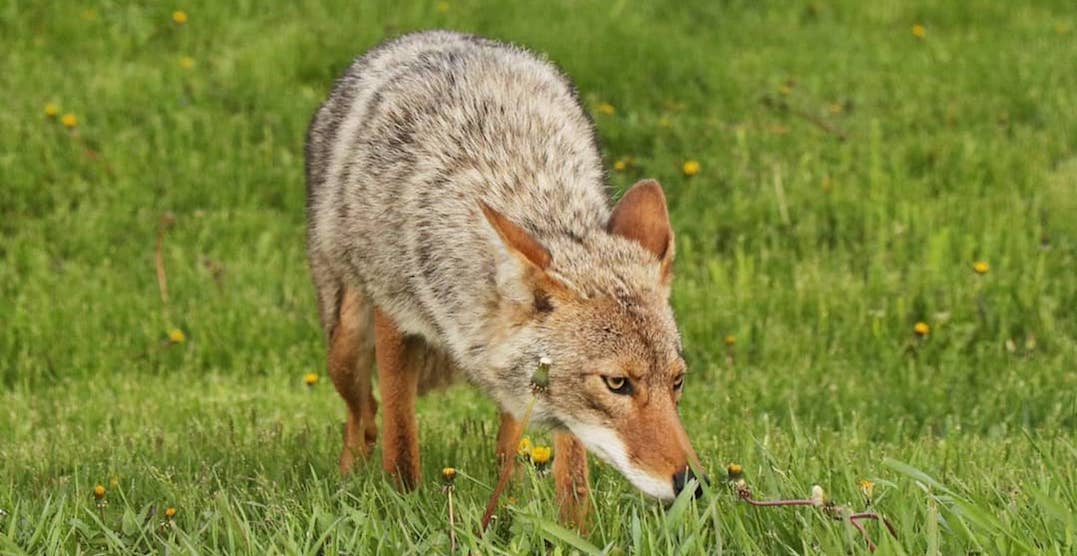 Toronto police say an 8-year-old boy has been bit by what’s believed to be a coyote.

According to police, the possible animal bite occurred in the area of 43 Thorncliffe Park Drive.

It is reported that on Wednesday, June 19, the 8-year-old boy was riding his bike. He was attacked by what he believed to be a coyote and was bitten on his elbow and leg.

Police say the animal was reported to be salivating and foaming at the mouth during the incident, and as a precaution the boy was treated with the rabies vaccination but does not exhibit signs of rabies on his own.

But police say there have been no cases of rabies in Toronto.

If a person or pet is being attacked by a coyote, the public should call 9-1-1.

Homeowners are also advised to remove any food sources from their property, or accessible garbage as well as close off any possible denning areas under decks or porches, for example. Pets should be kept up to date on rabies vaccinations, per Ontario law, as well as monitored when outside or kept indoors at night.

Toronto Public Health recommends that if a person is bitten or scratched by an animal, such as a coyote, they should:

1. Immediately wash the bite or wound with soap and water for at least 15 minutes.

2. Apply an antiseptic to the wound.

3. Seek medical attention from a healthcare provider to assess their risk and discuss treatment options.