It may be cold outside, but don’t let that stop you from bundling up to hit the streets in search of some celebrity faces to swoon over! With five movies and TV shows currently in production in the city, you just never know when you might spot your favourite character off-set, roaming the streets of the 6ix.

Here are eight celebrity faces to try and spot in Toronto this February. 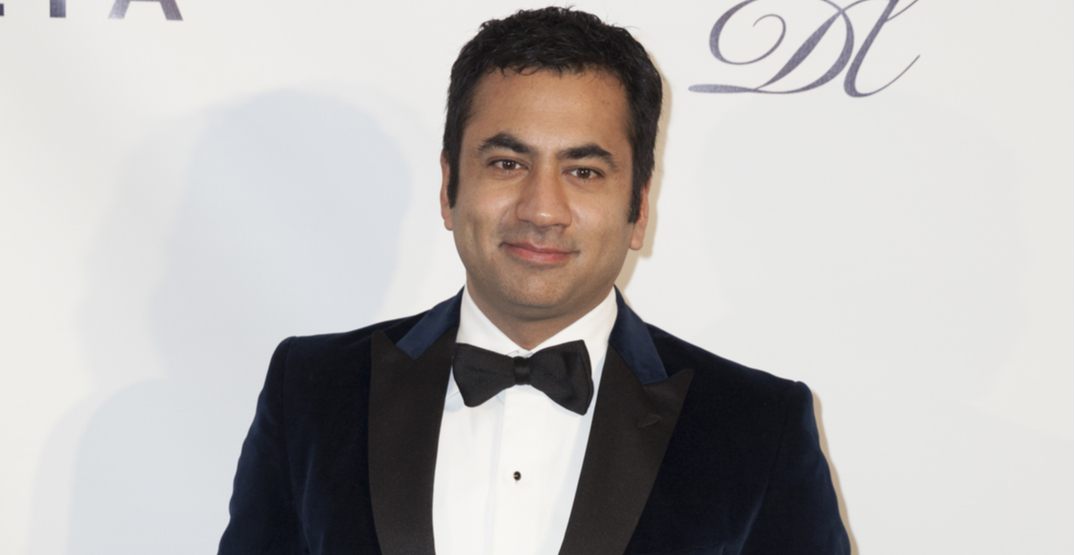 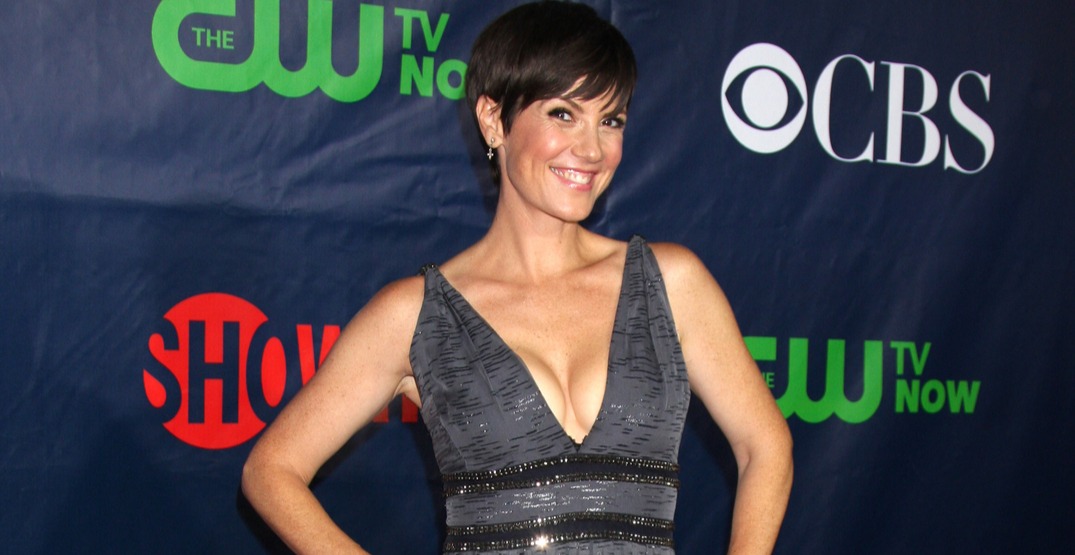 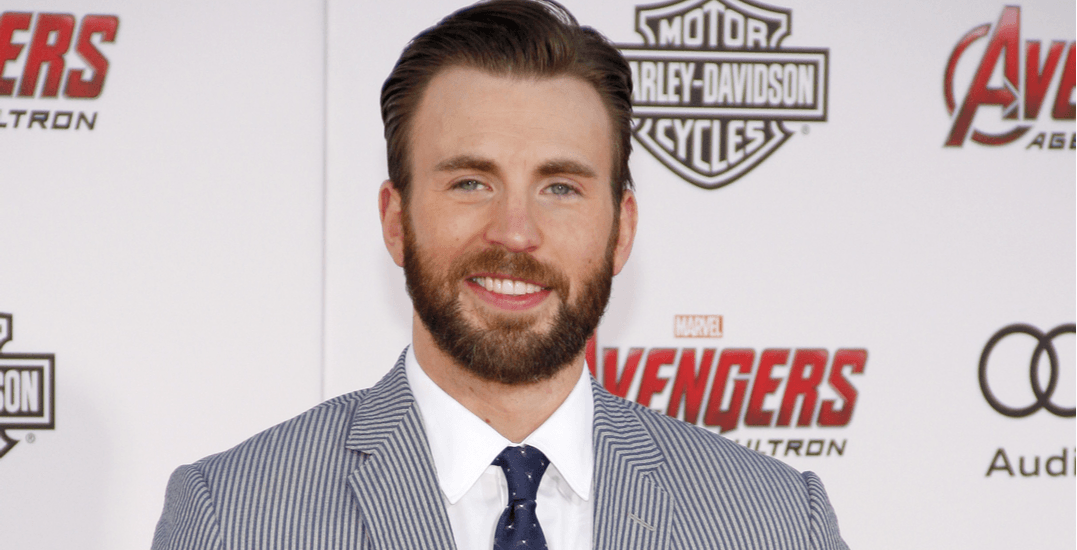 Chris Evans may be spotted in Toronto this month for his latest role in Greenland which should begin production sometime in February to March. Evans is best known for his roles in movies like Fantastic Four, Captain America: The First Avenger, Snowpiercer, and romcom What’s Your Number? alongside Anna Faris. 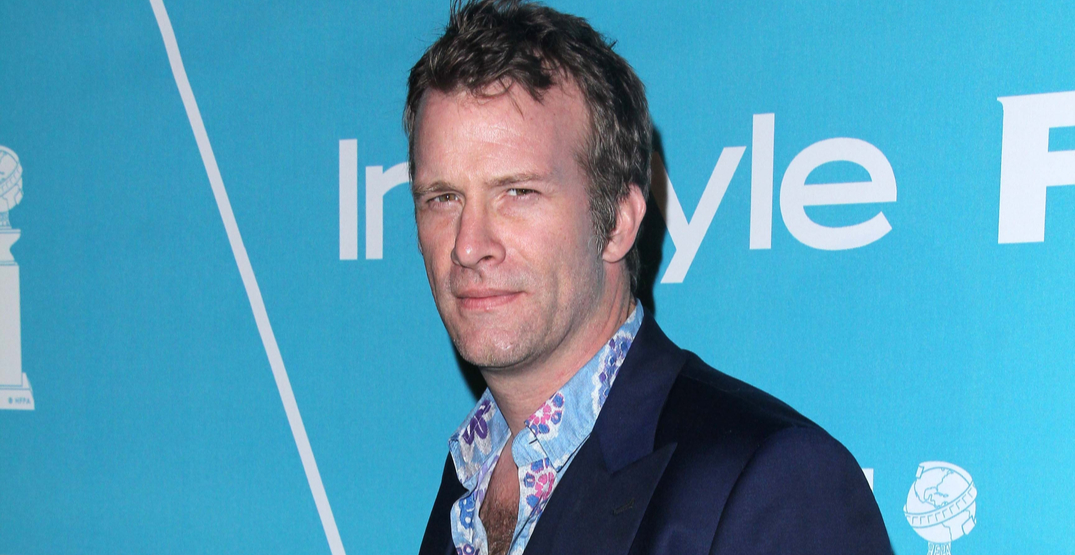 Thomas Jane will likely be in Toronto for his role in season four of The Expanse. You may remember seeing him in movies like Deep Blue Sea, The Punisher, 1922 and most recently The Predator.