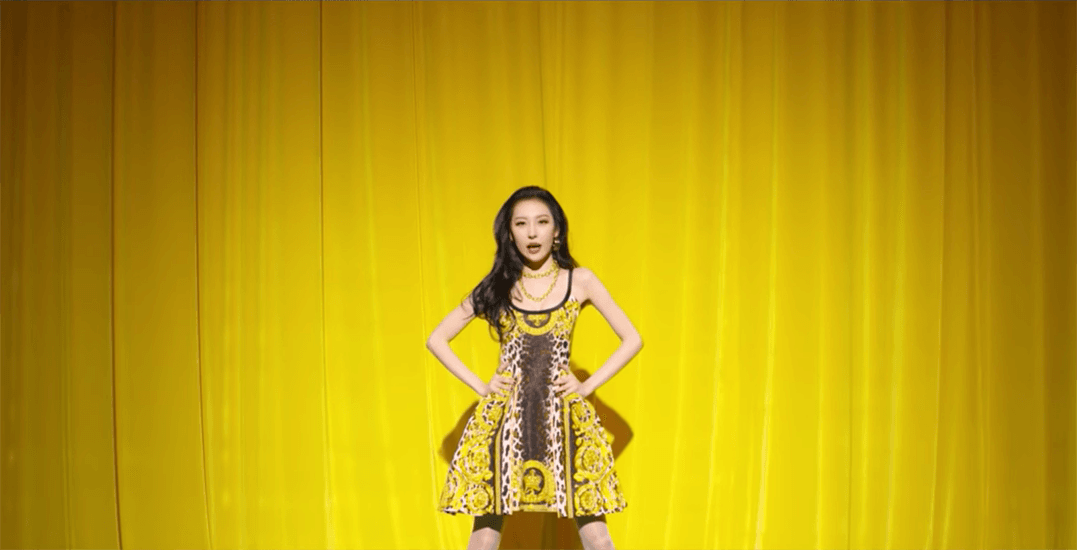 Female Korean pop star Sunmi has announced a concert date in Toronto as part of her first-ever North American tour.

This coming March, the chart-topping singer will be visiting eight cities across the United States and Canada with a series of mini-concerts to meet her North American fans.

The 26-year-old artist made her debut more than 10 years ago as a member of Wonder Girls. She made her solo debut in 2013 and her first EP, Full Moon, was released by JYP Entertainment.

Her most popular songs include Full Moon, 24 Hours, and her most well-known song, Gashina.