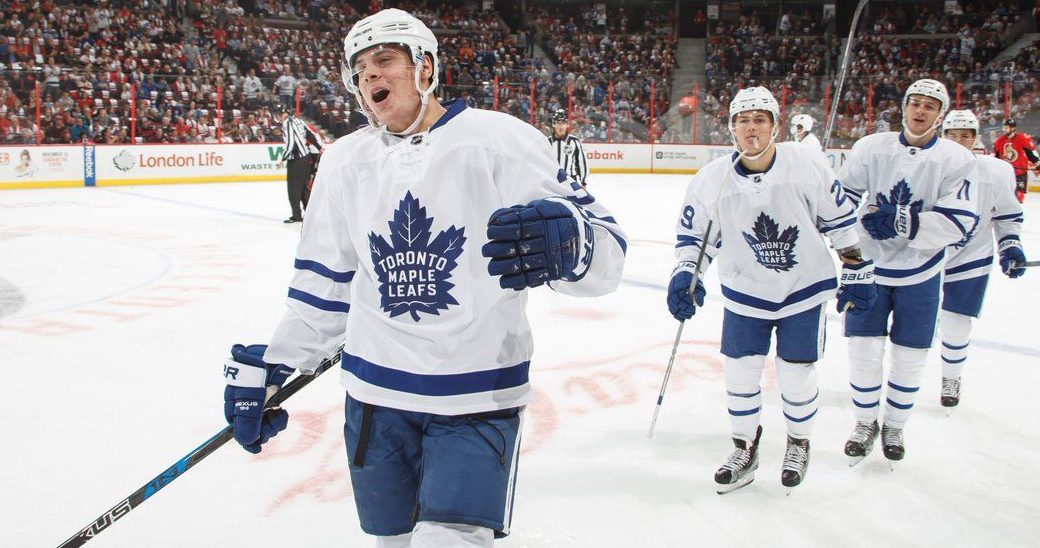 After finishing 30th in the NHL last season and securing Auston Matthews with the 1st-overall pick, the Toronto Maple Leafs are making strides towards improvement this season. The Leafs brought in a starting goalie in Frederik Andersen, and added some role players like Matt Martin.

For the most part, though, the improvement will come from the young players on the team. A youthful Leafs core of Matthews, Mitch Marner, Morgan Rielly, and William Nylander will be responsible for bringing this team back to relevancy, and providing excitement for a fanbase that didn’t get a whole lot of it last year.

While fans are hoping for an entertaining season as a whole, some games are bound to be better than others. With that said, here are seven must-watch Leafs games for the 2016-17 season. 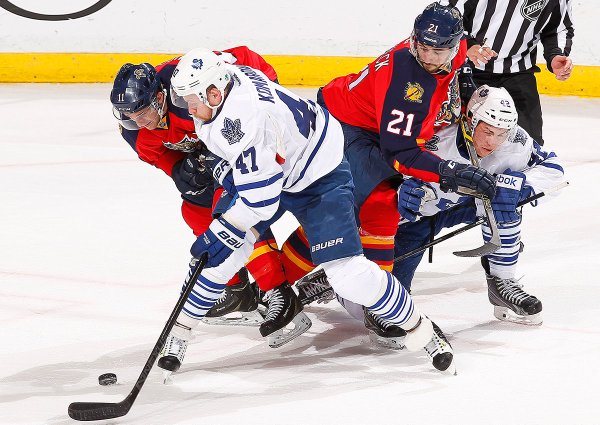 The Leafs face the Panthers on October 27, and there’s a good chance it could be James Reimer in goal against his old team. After six seasons with the Leafs, Reimer was traded to the Sharks before last year’s trade deadline, and then signed with Florida in the offseason.

If Reimer doesn’t play the Leafs here, he’ll most certainly start against them on December 28, when the Panthers play on back-to-back nights. 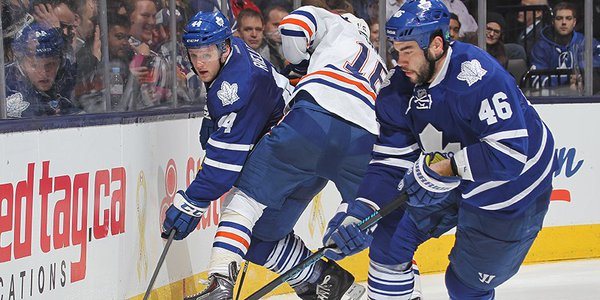 The first meeting between these two teams should have an interesting storyline. It’s the battle of the #1 picks, with Matthews going against Connor McDavid, the first pick in the 2015 draft.

Both will be generational talents and leaders of their respective franchises for years to come, and it’s always fun to see those kind of players go head-to-head on the ice. 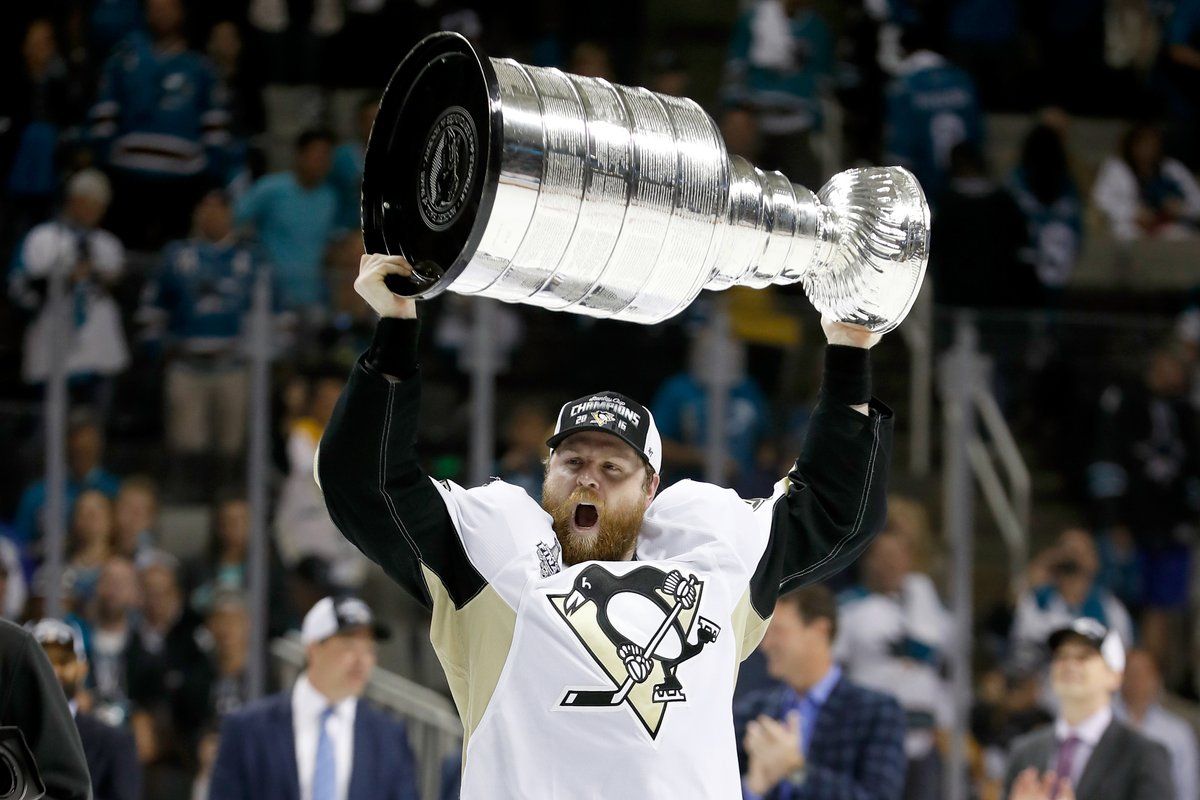 The Leafs host their old friend Phil Kessel and the defending Stanley Cup champions when the Penguins come to town in December.

Kessel was traded before last season, and ended up going all the way with the Penguins, winning the first cup of his career. It’ll be Phil’s first game in Toronto since winning the cup, and he’s sure to get a warm welcome back. 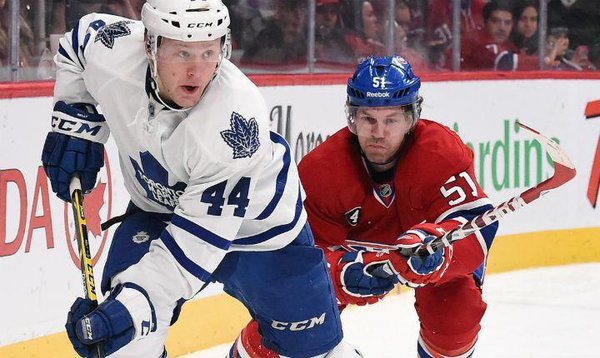 The two teams with the richest NHL history do battle a number of times this season, including this January game on Hockey Night in Canada. The Leafs haven’t beaten the Canadiens since the 2013-14 season, so they’re due for another win soon.

The two franchises have played over 800 games against each other, dating back to the 1917-18 season. 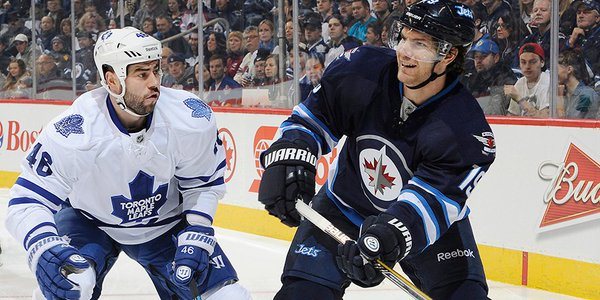 Just as interesting as Matthews vs McDavid will be the Matthews vs Patrik Laine storylines that will come out of the Leafs-Jets games this year.

There were talks of Laine possibly going first overall in the final month or so leading up to the draft. Ultimately he went #2 to the Jets. Matthews’ four goal game is an early indication the Leafs made the right choice, but Laine has a lot to offer too. 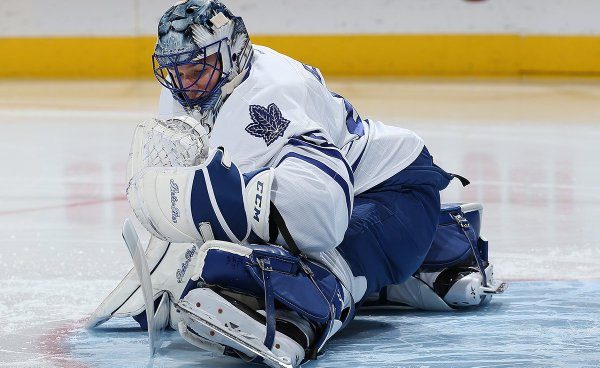 The Leafs visit their other goalie from last season when they play the Anaheim Ducks in March. Johnathan Bernier was traded in the offseason, along with some picks, to acquire the Leafs current starter in Andersen.

Bernier and Andersen will likely both get the nod against their former teams, which always makes for a more interesting match-up. 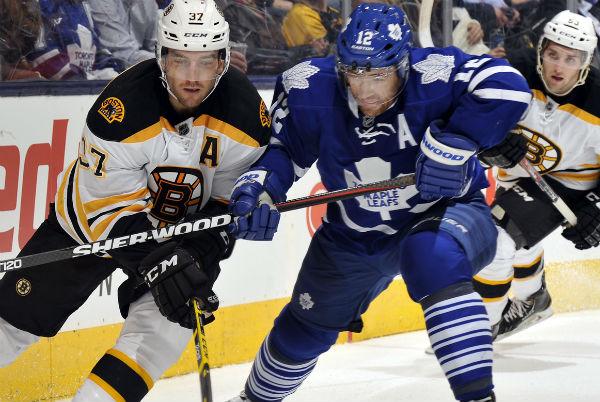 This list wouldn’t be complete without a game against the rival Bruins. Boston and Toronto have long been rivals, and this season will be no exception.

Former Bruin Seth Griffith may find himself in the line-up on this night. Griffith was put on waivers by the Bruins and eventually claimed by the Leafs. Will he get a chance to show his former team what they gave up?

The Leafs may also see an old teammate in John-Michael Liles. He was in Toronto from 2011-2014, and now the 35-year-old veteran is a depth defenceman for the Bruins.