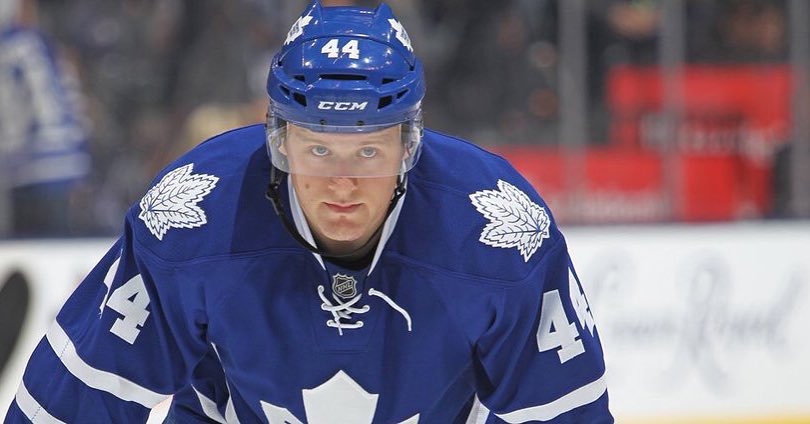 The Toronto Maple Leafs have released their full schedule for the 2016-17 season, which will be the 100th in franchise history.

The season will begin about a week later than usual due to the World Cup of Hockey taking place in September.

Among the 82 games will be one outdoors against the Detroit Red Wings called the Centennial Classic.

It will take place on Jan. 1st at BMO Field (home of the Toronto Argonauts) and marks the celebration of both the Leafs and the NHL having their 100th season. The Red Wings are celebrating their 90th season.

The season opener takes place in Ottawa against the Senators on Oct. 12, while the Leafs home opener will come hosting the Boston Bruins on Oct. 15th.

The team will take on the defending cup champs on Nov. 12th, visit Connor McDavid and the Oilers on Nov. 29th, and play their final game at Joe Louis Arena on April 1st. The newest Leaf Freddie Andersen will return home to face his old Anaheim team on March 3rd.

The Leafs have twelve back-to-backs this season, including one to end the season on April 8th & 9th.

Here’s a look at the full 82-game schedule for the Leafs: