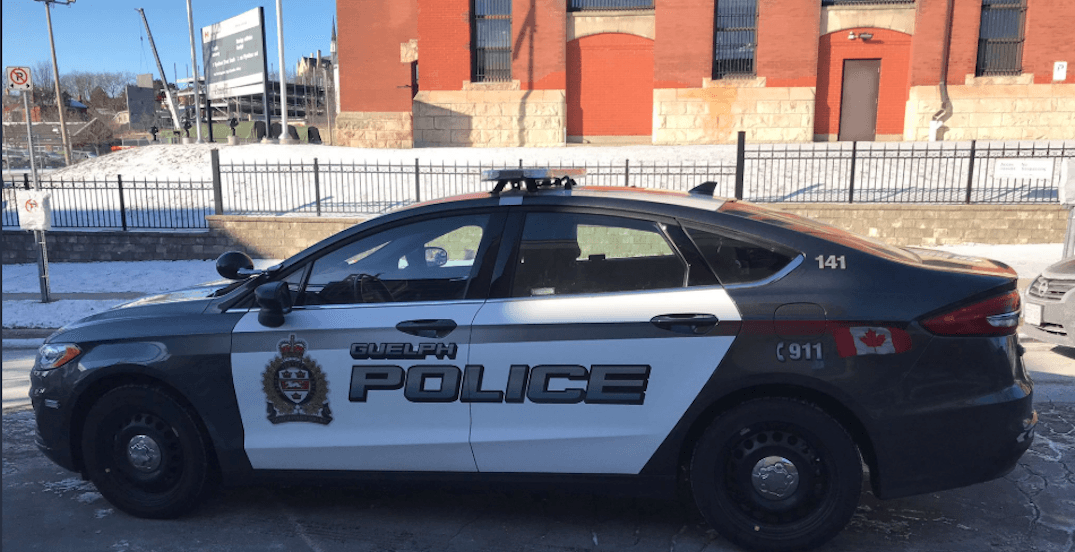 According to the Guelph Police Service, just after our recent major snowfall in Ontario on January 29, 2019, two female residents of a Waterloo Ave apartment were shovelling snow from their vehicles in the complex’s parking lot.

Police say that one of the females, a 61 year old, was upset by the way the other, a 71-year-old female, was placing the snow from the vehicle she was clearing.

It is alleged that the 61-year-old threw snow with her shovel at the other female resulting in a physical altercation.

The 71-year-old victim received a cut to her cheek and bruising to her wrists. She did not require medical attention.

Police say the 61-year-old will appear in court on in March to face the charge of Assault.