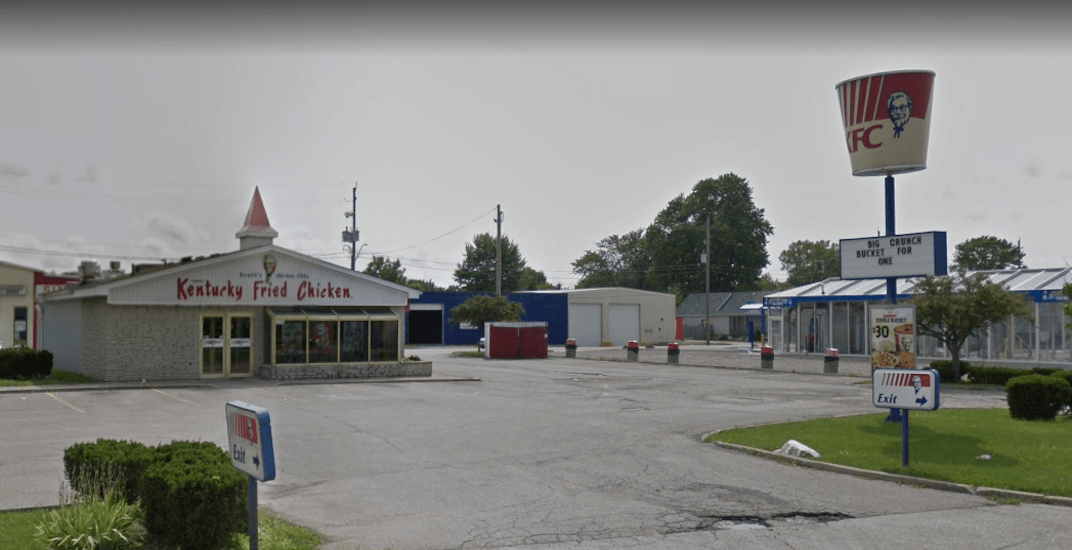 A five-year-old boy who was the subject of a Toronto-area Amber Alert on Thursday was spotted at a fast-food restaurant located nearly 300 km west of where the boy was last seen in Mississauga.

Peel Regional Police said the boy and his mother were located together, the child was in good health, and that they were found as a direct result of the Amber Alert.

UPDATE TO AMBER ALERT: Child and mother have been located out of the Region. Child is in good health. They were located as a direct result of the Amber Alert. We are in the process of working with the OPP to cancel the Amber Alert. We thank the public and media for their help.

According to police, the boy was last seen in the area of Cawthra Road and Atwater Avenue in Mississauga between 3 pm and 4 pm on Wednesday.

This is the third Amber Alert to be issued in the region this year. In all incidents, the missing child was located as a result of the alert.

Last month, an alert was issued for a 5-year-old girl was allegedly abducted from her classroom by her father. She was located a few hours later in good health.

In February, Peel Regional Police issued an Amber Alert for 11-year-old Riya Rajkumar, who was abducted by her father.

Tragically, the incident didn’t have the outcome police were hoping for, but the alert was the direct reason the suspect’s vehicle was spotted and reported to police.