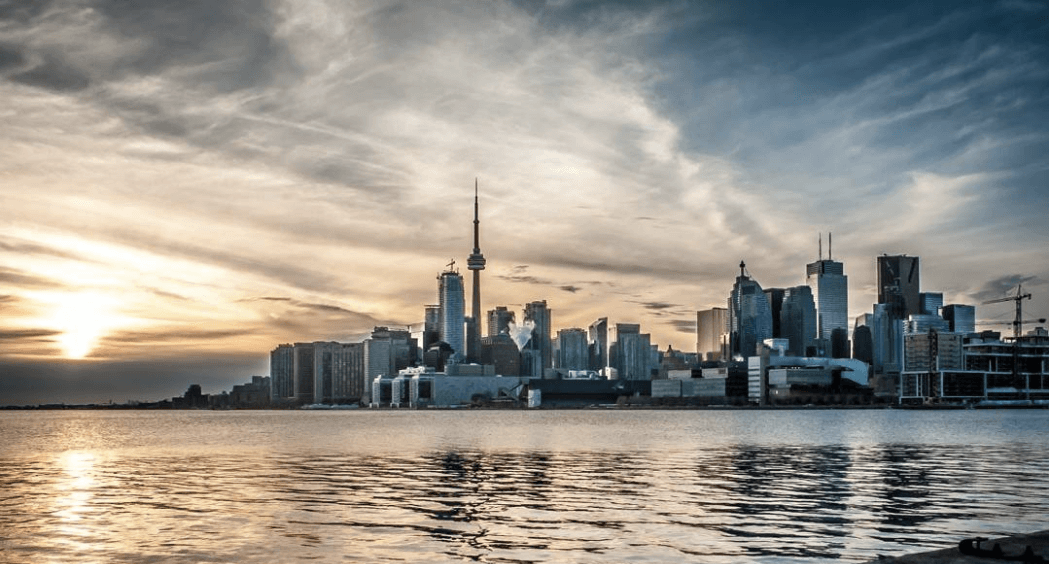 One day closer to the weekend!

Be sure to head outside, and check out what’s happening on this lovely spring day.

It’s back! The Centre offers free yoga on Tuesdays and Thursdays at noon. No experience is required, but bring your own mat and water. Registration is usually available online ahead of the class.

Where: Sony Centre for Performing Arts, 1 Front Street East
When: March 28 at 12 pm

Try out some acrobalancing! This class uses elements of Acrobatic Gymnastics, Circus Hand to Hand and Acro Yoga. In addition to learning some fun acrobalancing skills, participants will also learn strengthening exercises that acrobats use to build strength and technique. No experience required!

Where: Sony Centre for Performing Arts, 1 Front Street East
When: March 28 at 5:30 pm

Filmed over the course of six months, this film tells the incredible story of three young women: Nadia, Masha and Katia. As members of the feminist art collective Pussy Riot, they performed a 40 second “punk prayer” inside Russia’s main cathedral. This performance led to their arrest on charges of religious hatred and culminated in a trial that has reverberated around the world and transformed the face of Russian society forever.

Legendary director Ted Kotcheff joins us to look back on his extraordinary six-decade career and to introduce a special screening of First Blood, followed by a book signing of his new autobiography, Director’s Cut: My Life in Film.

The Festival will present over 40 dancers from Canada and India and feature the classical and contemporary dance styles of Bharatanatyam, Odissi, Kathak, Chhau, Kathakali and Modern over the course of six days – from traditional to cutting edge!

Where: Various locations
When: March 28 to April 2