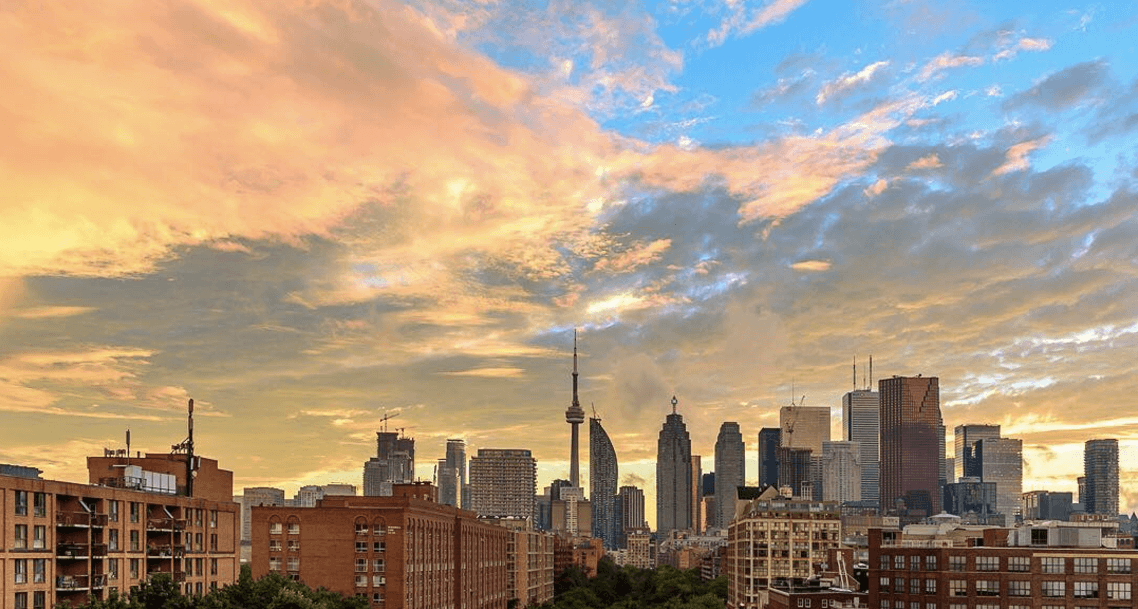 We’re nearing the end of March.

Make sure to take advantage of the events happening in the city this week. And kick off your Thursday with these events in Toronto!

Where: Sony Centre for Performing Arts, 1 Front Street East
When: March 30 at 12 pm

Where: Hot Docs Ted Rogers Cinema
When: March 30 to April 2

The pop-up is back, you guys! It’s four days of packed programming, including a live performance by rMac DeMarco, a cutting-edge art exhibition, a market showcasing Toronto creatives, and more. The best part is that it’s all free! House of Vans is the perfect opportunity to have fun while saving money.

Hoop Talks is a live speaker series connecting sports media and executives with real basketball fans for a night of beer, chats, and Q&A in bars in rock clubs across North America. It’s at the Drake tonight!

Humans of the North: The People of Canada

Humans of the North is an interactive art event and fundraiser that celebrating Canada’s 150th anniversary as a nation. The event brings you portraits of Canada’s diverse and strong people, celebrating our country’s complicated but beautiful identity through the power of images.