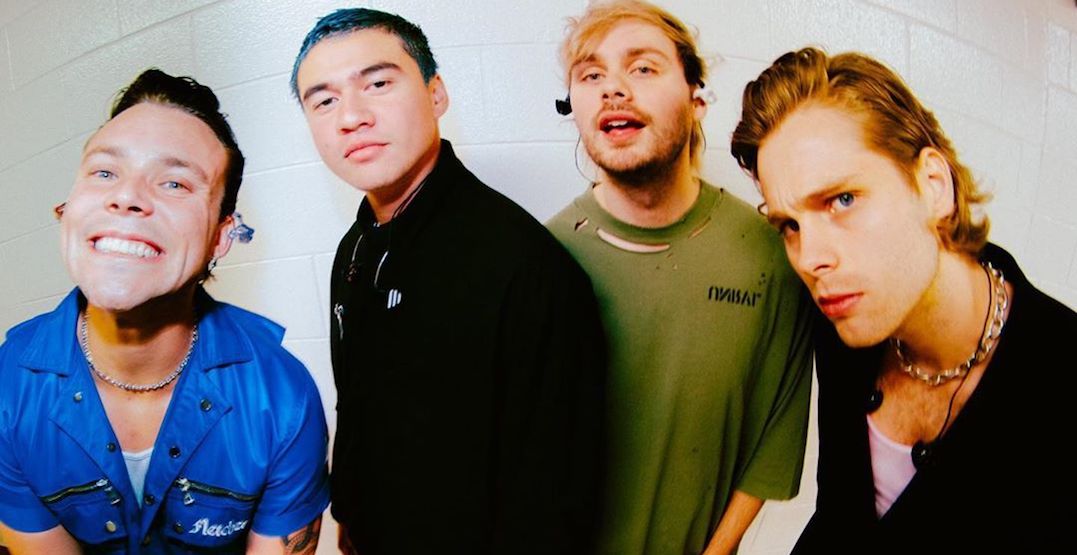 If you’re already planning your summer bucket list, here’s one more activity to add to the roundup: 5 Seconds of Summer (5SOS) is coming to Toronto this August.

As part of their No Shame 2020 Tour, the band will be hitting the Budweiser Stage on August 23.

And, 5SOS is the only band (not vocal group) in chart history to see its first three full-length studio albums enter the Billboard 200 at No. 1.

Produced by Live Nation, tour will see the group travel across North American starting in Denver, CO on August 19, and making stops in Toronto, Chicago, Atlanta, Nashville, and more, before ending in Concord, CA, on September 26.

Tickets will be available online starting Friday, February 7 at 10 am. And, each ticket will include a physical copy of the forthcoming 5SOS album, which features singles “Easier” and “Teeth.”

When: August 23
Where: Budweiser Stage
Tickets: Available online from 10 am on February 7