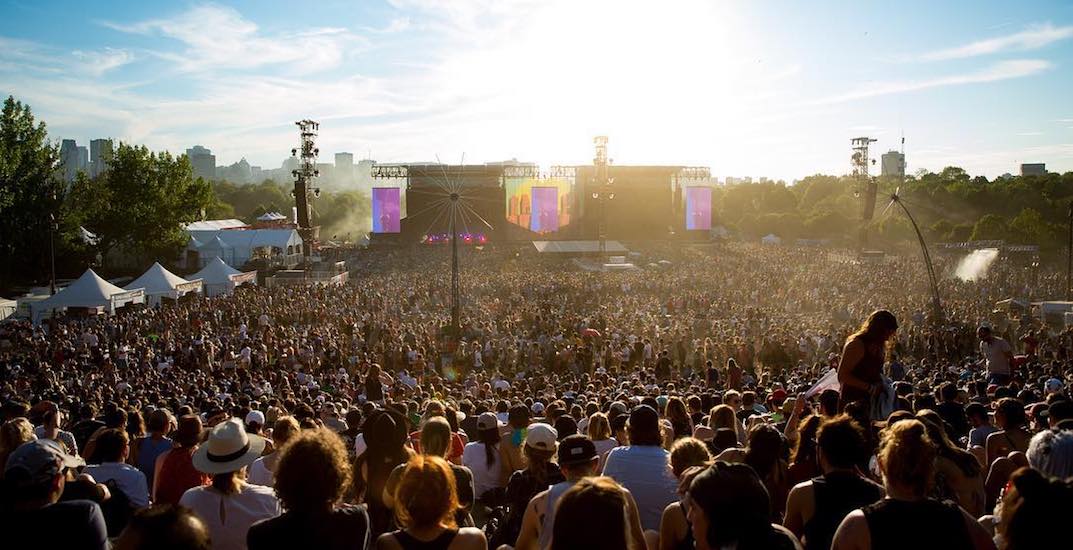 ORIGINAL STORY: The 15th edition of Osheaga is set to blast off at Parc Jean Drapeau from July 31 to August 2 and three of the music festival’s headliners have been announced before the full lineup is revealed tomorrow.

And if the full lineup is anything like the first three announcements, music fans are in for a treat.

Friday will be headlined by the Foo Fighters, followed by Lizzo on Saturday, and Kendrick Lamar on Sunday.

We’ll be sure to get you the full lineup as soon as it’s announced on Tuesday.