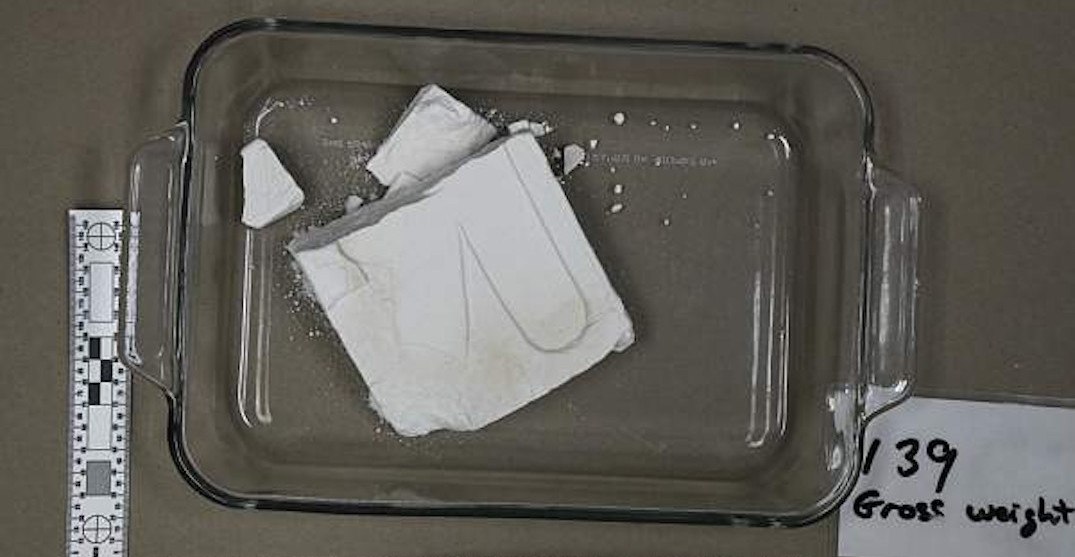 According to the RCMP, an investigation with the Durham Regional Police Service (DRPS), the Canada Border Services Agency (CBSA) and foreign police agencies has led to charges against the individuals, who were importing drugs into Bermuda.

The RCMP said that the 18-month joint investigation stems from the arrest of two Canadian nationals in Bermuda for importing Fentanyl into the country from Canada.

The ensuing Canadian investigation led to uncovering several criminal networks involved in illicit drug trafficking activities throughout the GTA, which led to the seizures of fentanyl, methamphetamine, cocaine, cannabis, counterfeit US currency, 12 handguns and ammunition and one hand grenade. Also seized was approximately $29,000. 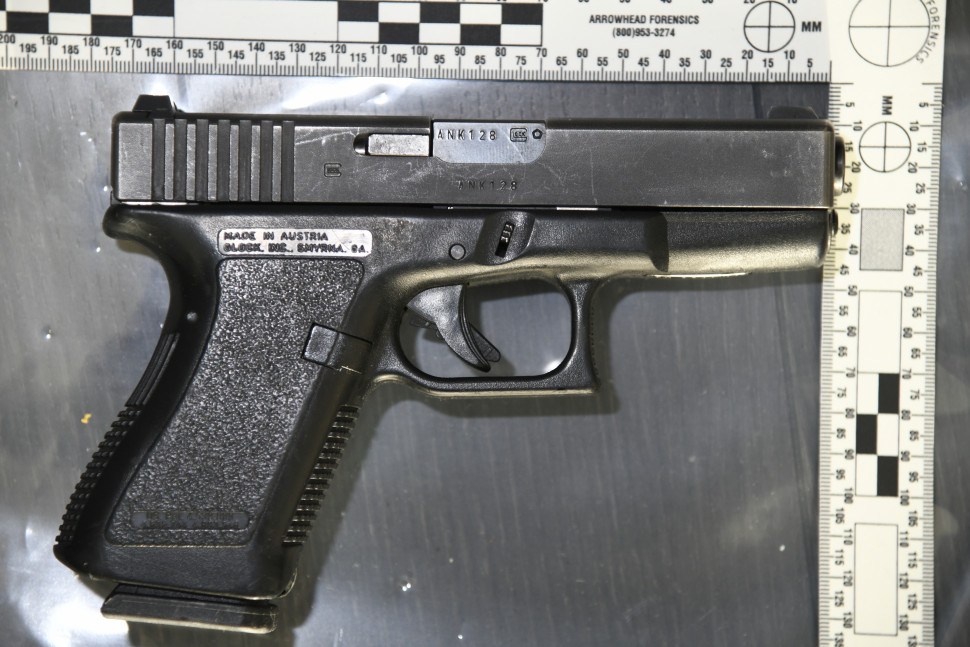 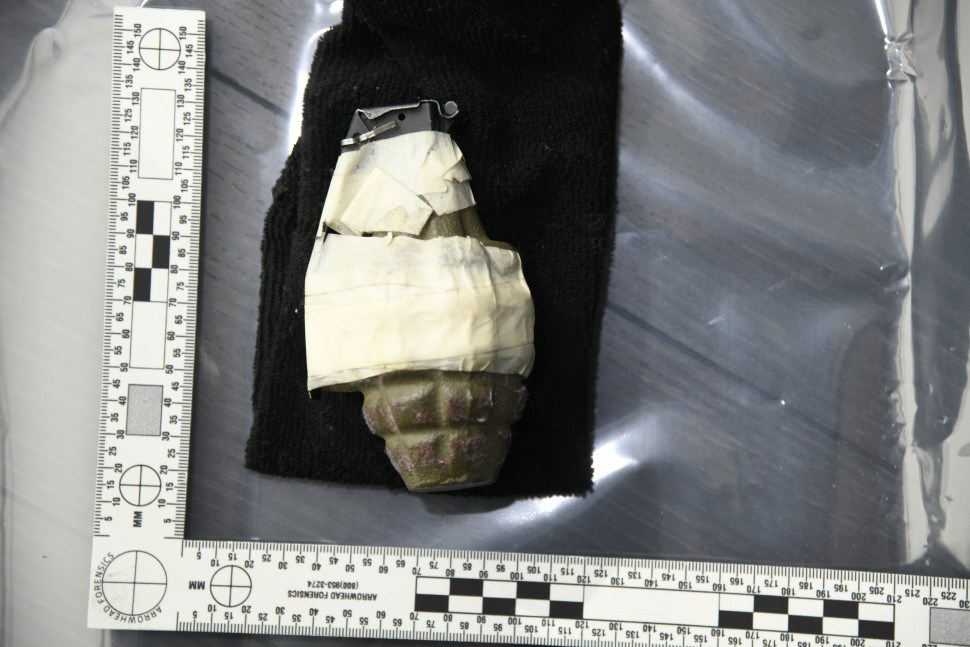 “Serious and Organized Crime in Canada is a multi-faceted and borderless problem impacting all Canadians, directly or indirectly”, said Inspector Donna Streeter, Officer in Charge – Toronto North Serious and Organized Crime Team. “Through a variety of specialized programs and teams, the RCMP combats serious and organized crime by implementing intelligence-led police operations with the collaboration of domestic and international partners.”