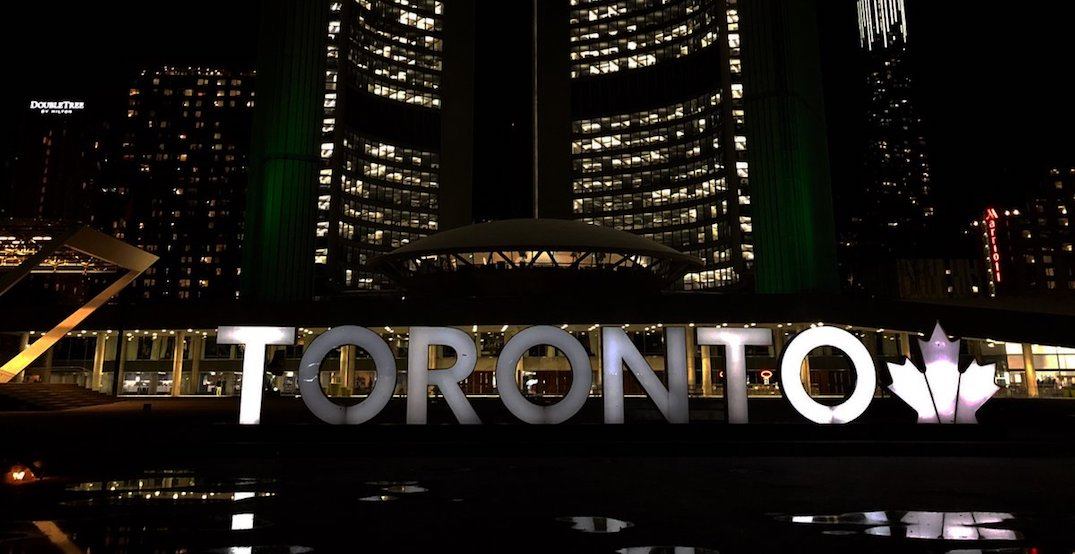 Mayor John Tory spoke about Sunday night’s shooting at the Danforth to commence Toronto’s City Council meeting, which has been recessed until 2 pm out of respect for the victims.

The Mayor said he wants to soon discuss gun legality with all levels of governments.

“Our entire city has been shocked by this cowardly act of violence,” said the Mayor to council. “I’m of course angry, as we all are, that someone would carry out such an attack which really amounts to an attack on our city itself. Gun violence in any part of our city is horrible and completely unacceptable.”

Tory expressed gratitude to first responders, and the province, including Premier Doug Ford, who reached out to the Mayor last night.

“In times of such horror it’s good to know that Toronto is not alone. Toronto will never be alone, and most important of all, the people of Toronto will never be alone,” Tory said. “While our city will always be resilient at the face of such attacks, it does not mean such a terrible attack committed against our residents is any less painful. This is a tragedy, another tragedy in our city this year.”

The Mayor took the time to discuss the city’s recent gun violence, calling it a domestic issue.

He then asked, “why does anyone in this city need to have a gun at all?”

Tory vowed to have a discussion with the federal and provincial government soon to discuss a range of public safety issues including guns and the legality of guns.

Prior to recess, Toronto-Danforth Coun. Mary Fragedakis spoke of her neighbourhood with visible tears and a shaken up voice.

“The Danforth has always been a part of my home and in my life,” she said. “As we mourn, cherishing and caring for those in our lives may help with the pain, and coming together as a community in these difficult times is so important.”

Coun. Paula Fletcher said that it was a terrifying night on The Danforth.

“It’s a terrifying thing and one that no city and no neighbourhood should have to go through,” she said. “I want to assure you that The Danforth is a strong area, the people are strong there, and Danforth will remain strong despite this terrible tragedy.”