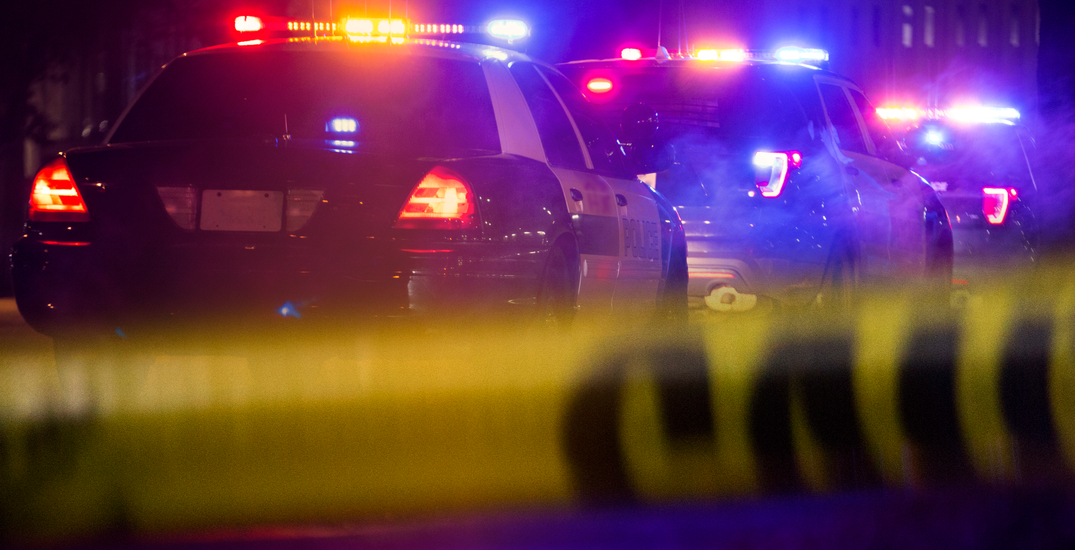 A 15-year-old has been arrested and charged after a carjacking early this morning in Mississauga, according to Peel Regional Police.

Police say that a victim was sitting in their car near Derry Road and Hurontario Street in Mississauga on Saturday morning around 3 am when they were approached by multiple suspects who started banging on the vehicle.

One suspect was later located and arrested in the City of Toronto. The vehicle was recovered at the time of the arrest, but police are still trying to track down other suspects.

“These violent crimes are traumatizing for the victims, their families, and are unacceptable in our community. Peel Regional Police is increasing resources to combat this intolerable crime,” said Deputy Chief Nick Milinovich.

A 15-year-old from Brampton has been charged with robbery and possession of property obtained by crime.

The teenager has been released on an undertaking with conditions until their next court date.

Anyone with information on this carjacking or any other carjacking-related incidents is asked to contact investigators from the Central Robbery Bureau at 905-453-2121 extension 3410.

There have been a number of violent carjackings in the region lately, including a high-profile case involving NHLer Mitch Marner.