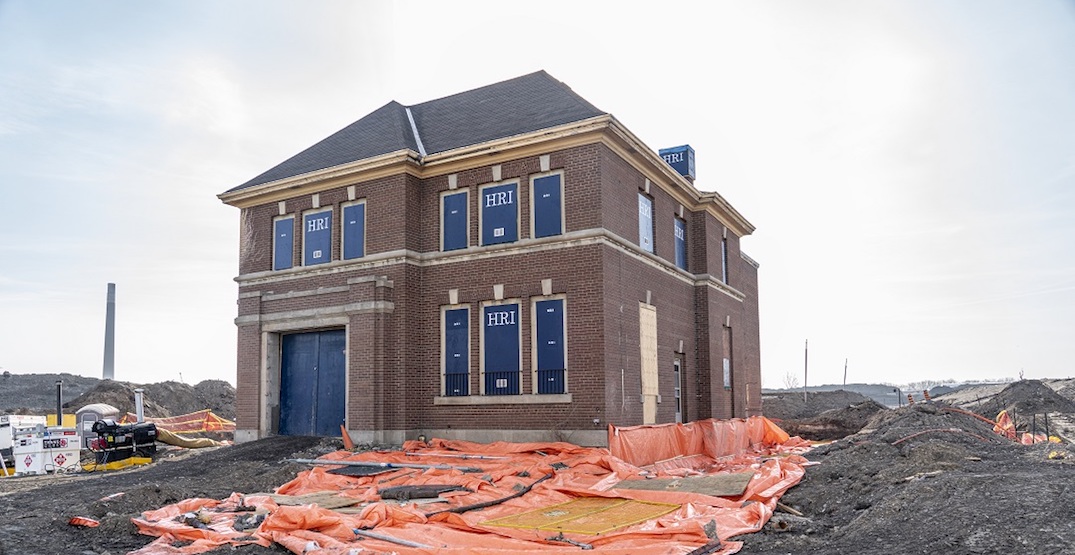 Needing to tear down buildings is pretty common for Toronto developments, but moving an entire historic fire hall? Not so much.

Well, the entirety of Fire Hall 30, located at 39 Commissioners Street just east of Cherry Street, is about to be moved. But it’s not going too far — just 78 feet, to be exact.

The hall, built in the 1920s, has a heritage designation from the City. It is now set to become part of the future Villiers Island community as part of the Port Lands project to build a new mouth for the Don River.

Part of that construction includes building a new flood plane for the Port Lands, which requires that Commissioners Street be raised by one to two metres and that the street be widened. With Fire Hall 30 sitting right in the path of construction, it needs to be moved back 78 feet to allow the necessary work. 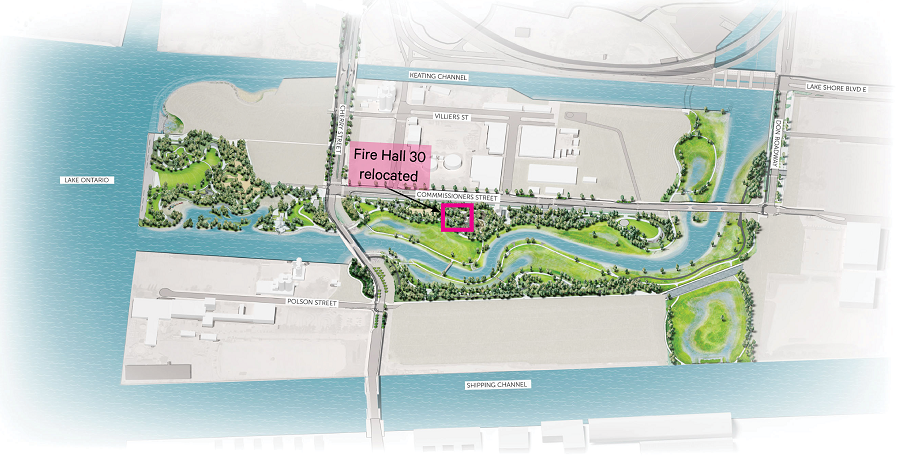 Moving an entire building isn’t an easy task, especially considering that the Port Lands area is comprised of soft, unstable soil. This means crews will need to pour a new, solid foundation that can support the weight of the building before they can move it. Then, using a combination of hydraulic jacks, steel beams, and box cribbing, the fire hall will be lifted up in one piece and moved to its new location. 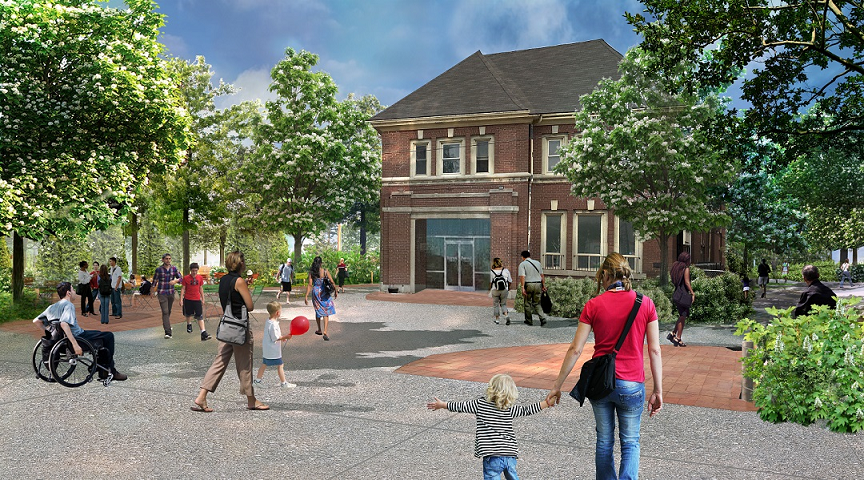 Fire Hall 30 hasn’t been used as an active fire station since 1980, and until 2015, it was used as office space for the Toronto Firefighter’s Association.

Once it’s in its new location, the building will become part of the upcoming River Park South on Villiers Island and sit on the edge of the park’s main entry plaza next to a  playground. The inside of the building will also be renovated to have six washrooms.