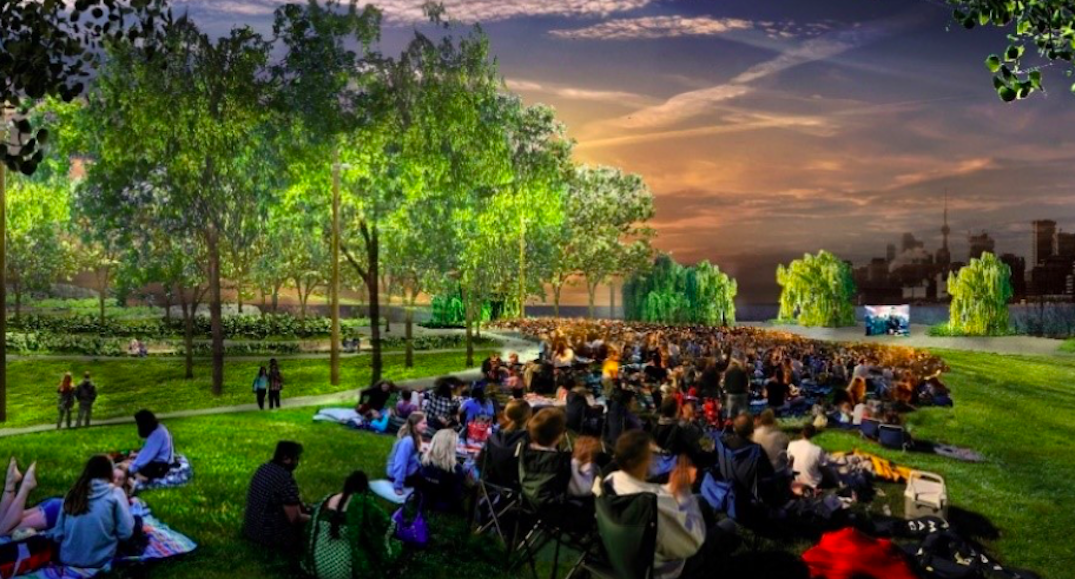 Toronto is getting a new island, and with the big project, more jobs and green space will become available for Canada’s most populous metro area.

Imagine walking home from work along a canal, stopping for a coffee on an outdoor patio and looking out to see ducks happily swimming in the water. Yes, you’re still in Toronto. Find out what else we’ve planned for Villiers Island: https://t.co/H3nh3gXYtd pic.twitter.com/hTKEMY0kjv

Villiers Island is being created as a result of the Port Lands Flood Protection Project — a $1.25 billion project to protect 240 hectares of land on Toronto’s eastern waterfront from flooding.

While it’s currently not an island, Villiers Island will be formed when the new mouth of the Don River and flood protection features are built, according to Waterfront Toronto.

Bound by the Keating Channel to the north, Toronto’s Inner Harbour to the west, Polson Slip to the south and the Don Roadway to the east, the city’s new island will be approximately 88 acres in size, with a developable area of 54 acres.

Developers are planning parks and public spaces for the remaining 34 acres of space.

According to the Waterfront Toronto, the island will have a mix of retail, bars, restaurants, offices and other commercial spaces creating jobs.

The precinct plan, which lays out potential streets, blocks, and building sizes offers a blueprint of what the island will look like. 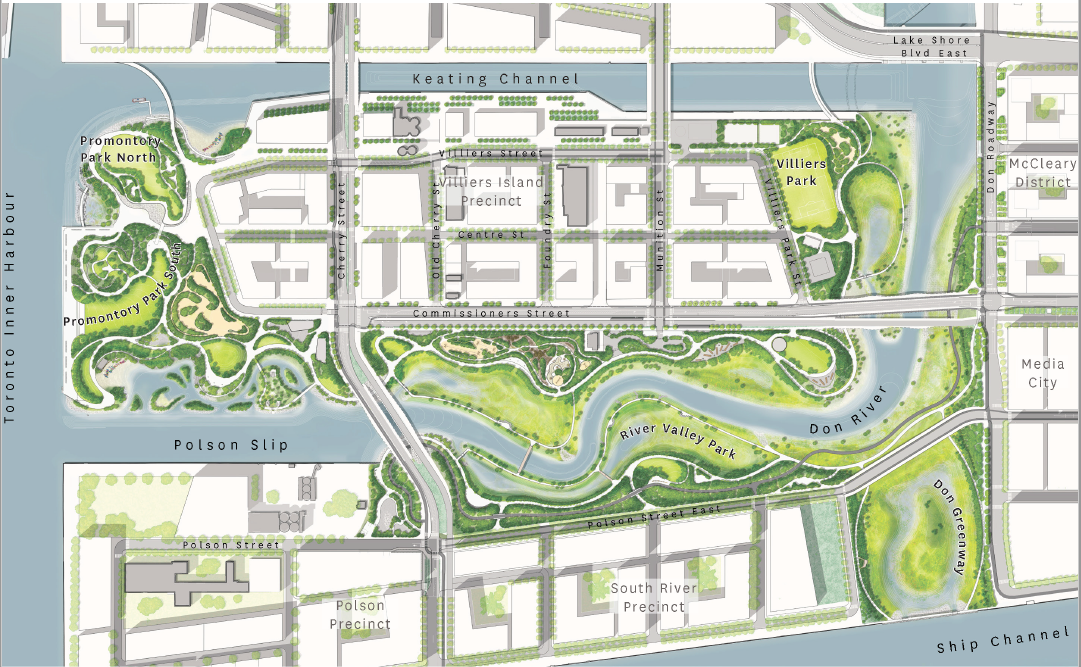 There will be 25 hectares of publicly accessible greenspace, including 11 hectares of programmed park space, that will run around the west, south, and east sides of the island.

The precinct plan is “climate positive” which means the community will reduce greenhouse gas (GHG) emission to near zero while also promoting the reduction of emissions in neighbouring communities.

An example of this is facilitating a “passive house design” which reduces the energy needed to heat and cool buildings. Therefore, the precinct plan mandates that taller buildings be placed where they won’t block sun from reaching shorter buildings.

“Buildings can then harness that solar energy and reduce their need for heating in the winter,” the plan adds.

The Promontory Park, on the western edge of the island, will provide scenic views of the Toronto Skyline.