Toronto police are looking for a suspect who allegedly stabbed a man on a streetcar on Sunday night.

According to police, on Sunday, July 14, at approximately 10:35 pm, the victim was sitting on a TTC streetcar in the Queen Street West and John Street area.

It is reported that an unknown man was also on the same TTC streetcar and came up behind the victim. The man then, without provocation, stabbed the victim multiple times then fled the scene, police say.

The victim suffered serious, but not life-threatening injuries.

STABBING:
Queen St + John St
-On board TTC streetcar
-Man stabbed
-Heavy bleeding
-Victim has gotten off streetcar
-Officers have located him
-He will be taken to hospital
-Injuries serious but not life threatening
-Searching area for suspect#GO1320881
^dh

The suspect is described as 20 to 30 years of age, wearing a grey hoodie with black trim at the elbows and wrists, black shorts, black shoes, and a light grey backpack. He also had a bike with a yellow water bottle. 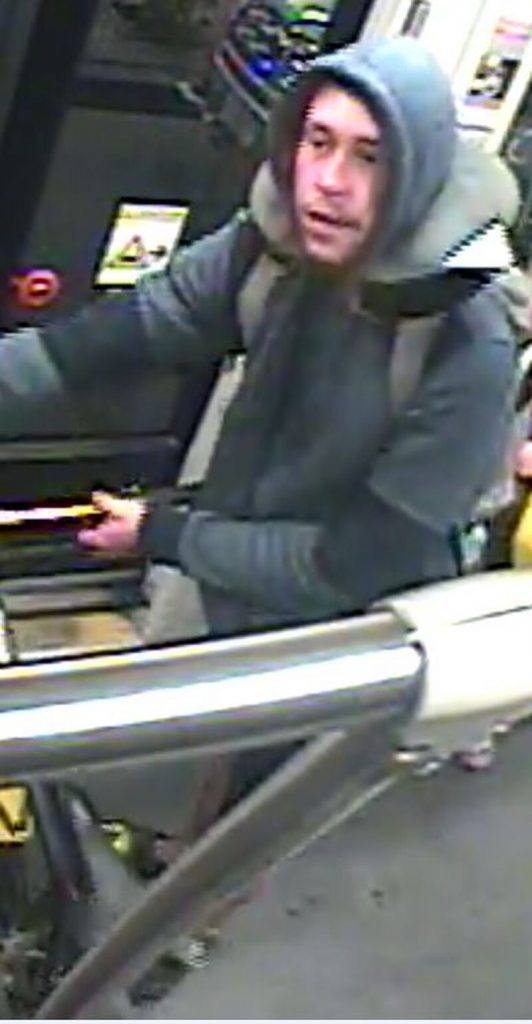