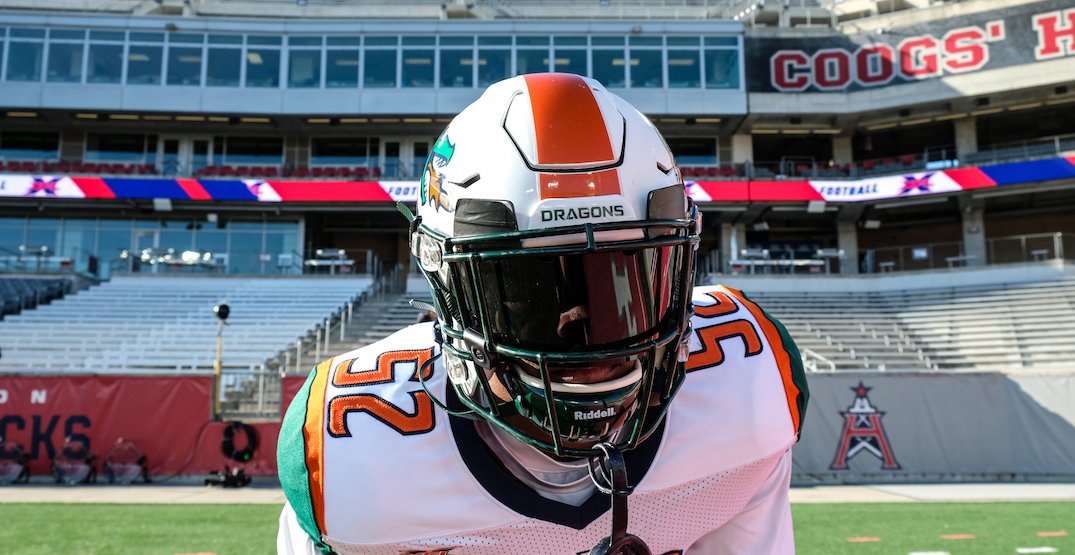 It seems the Seattle Dragons aren’t the only ones ready to take the field on February 15 — the rest of Seattle is too.

According to NBC Sports, out of eight cities, Seattle is currently leading the XFL in season ticket sales. This could be in part due to the Seahawks’ loss to the Packers in the NFL playoffs, as a surge in ticket sales was noted after the Divisional Round game.

Back in December, over 1,000 fans showed up to a Dragons open practice at Memorial Stadium in Seattle Center, and the club is projecting an attendance of over 20,000 people during the February 15 home game at CenturyLink Field against the Tampa Bay Vipers.

Coach ⁦@JimZorn10⁩ on the mic right now at our open practice🐲🐲 pic.twitter.com/BjB4MGkjf8

Those looking for tickets can score a $100 season pass online, or opt to buy separate game tickets starting at $24 each.

The team is set to play a 10-game regular season, with new XFL rules added since the leagues single season in 2001.