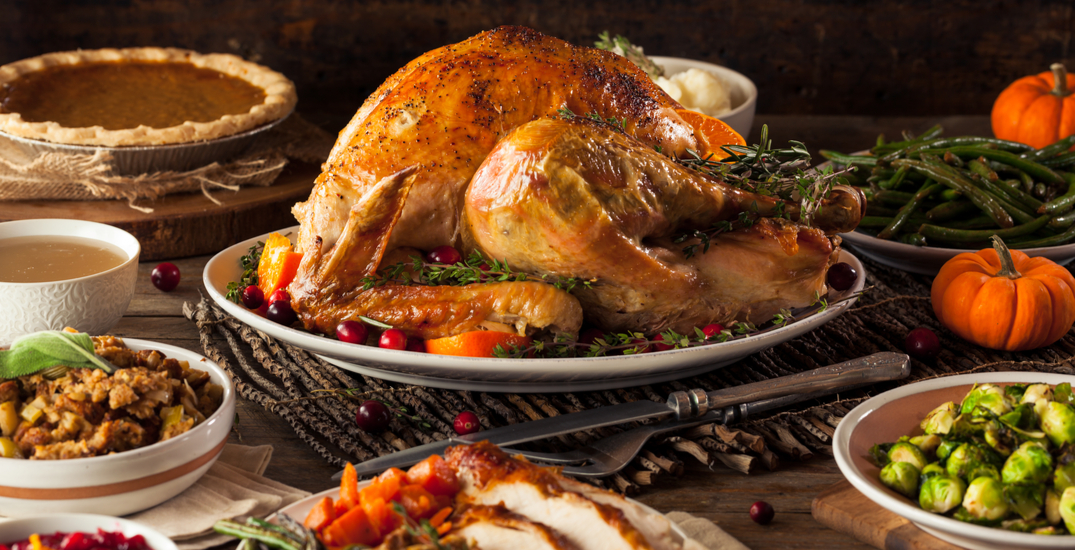 With Governor Jay Inslee urging Washingtonians to stay in this Thanksgiving, it’s no wonder the state has ranked fifth in a study of safest states to spend Thanksgiving.

Using metrics that examine how the state is handling the COVID-19 pandemic, such as positive tests and deaths per capita in the past week, as well as other indicators of general safety like the crime rate and the average number of DUI-related fatalities in November, Washington beat out 45 other states with a score of 78.66 out of 100.

Vermont took the top spot as safest with a score of 89.76, followed by Maine, New Hampshire, and New York. Washington was the first West Coast state on the list, with California next ranking 12th with a score of 71.02.

In addition to safety, the study also revealed that Washington had the fifth-lowest COVID-19 hospitalization rate this week, seventh-highest COVID-19 positive tests in the past week per capita, as well as the second-lowest share of houses lacking a computer and a broadband internet service.