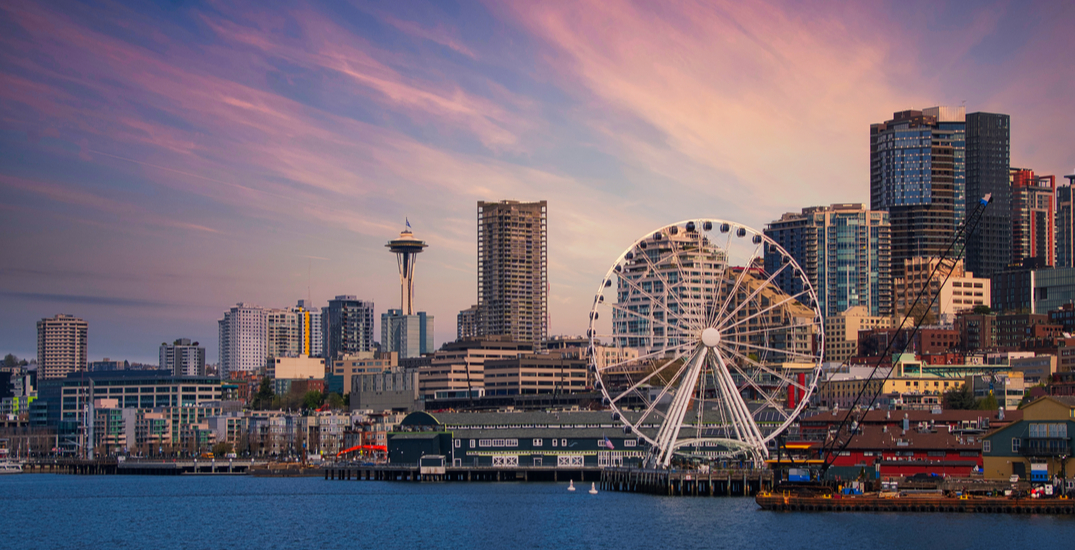 The county will observe Juneteenth on June 19, and Indigenous People’s Day will be observed on October 12.

According to councilmember Claudia Balducci, Indigenous Peoples’ Day passed by a vote of 6-3, while Juneteenth passed by a 7-3 vote.

Councilmember Reagan Dunn, one of the three votings against the paid holidays, released the following statement Tuesday:

“The King County Council just passed not one, but two, new paid government holidays for itself and for King County’s 15,000 employees. While I fully support these special days – Juneteenth and Indigenous Peoples’ Day – we did not need to make them fully paid holidays for the County’s many thousands of employees. Not only will it cost at least $9 million in taxpayer dollars, it means the residents of King County will have two days less where they will not be able to access critical government services.”

He went on to state that while many are “just trying to keep their heads above water,” County employees are enjoying “generous benefits, pay raises, and now two more days off this year.”

In contrast, councilmember Balducci Tweeted on Tuesday that she hopes both Indigenous Peoples’ Day and Juneteenth become statewide and national holidays.

By a vote of 7-2, @KCCouncil passed an ordinance establishing Juneteenth as a paid holiday for King County employees eligible for leave benefits. I hope both Indigenous Peoples’ Day and Juneteenth become statewide and national holidays to add to our collective story.