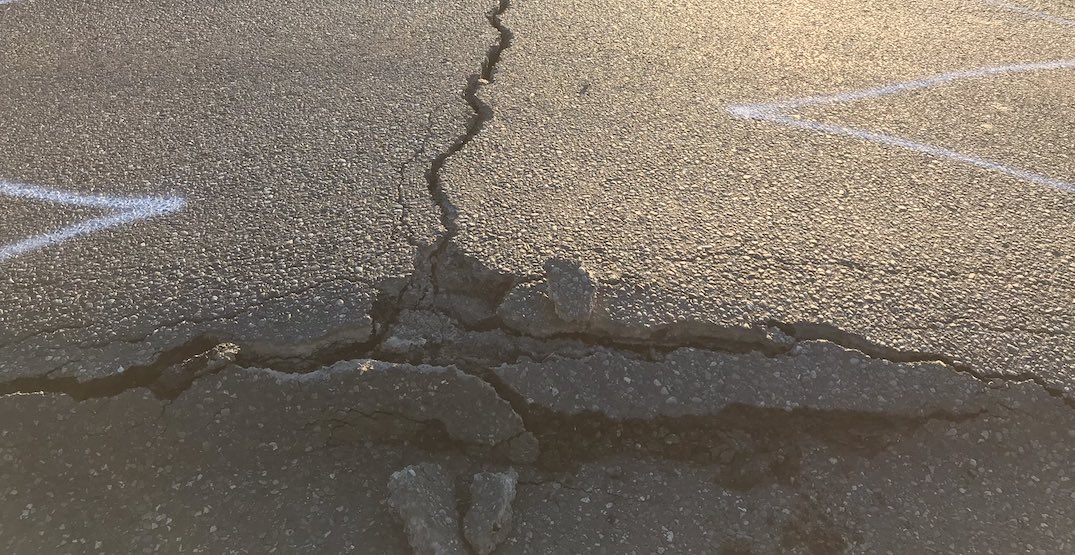 With temperatures in Everson, Washington, reaching 108°F yesterday, even the roads couldn’t handle the heat.

State Route 544 milepost 7 near Everson, Wa is currently closed. The asphalt roadway is buckling and unsafe for travel. WSDOT is advised and detours are currently being set up.

He mentioned that the affected roads were at State Route 544 milepost seven, and detours remain in place at the east on SR544 turn south on Mission Road and after approximately 1/2 mile turn west on Robinson Street back to SR544 and opposite for westbound travel.

The National Weather Service revealed that the record warmest lows have been set, and the Excessive Heat Warning has been extended today to include the Olympics and portions of the Kitsap Peninsula.

We posted the record highs from the last several days a bit ago, here’s a look at the record warmest lows that have been set. Those of us without AC found some of these number quite painful the last few days. #wawx pic.twitter.com/QxhpPBweCg