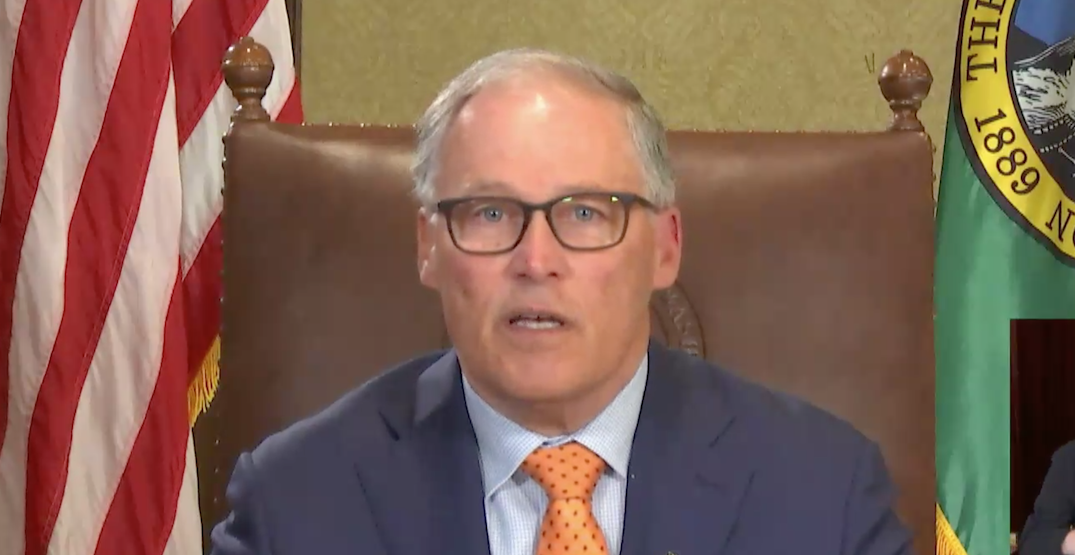 During a preview of the legislative session hosted by The Associated Press on Thursday, Washington Governor Jay Inslee made it very clear that he wanted President Trump removed from office.

“We need to go to the heart of that insurrection and remove that cancer, and that means the president of the United States, who has continually fueled this insurrection with his outright deception,” Inslee said.

He also said that Trump must be removed from office by any legal means necessary.

Inslee’s push for Trump to be impeached or stripped of power through the 25th Amendment, which allows the vice president to assume the duties of the presidency if the president cannot function, is a direct response to the breach of the US Capitol, which took place Wednesday.

A group of violent Trump supporters stormed the Capitol in Washington, DC, where lawmakers inside were conducting a vote count to affirm President-elect Joe Biden’s win on Wednesday afternoon.