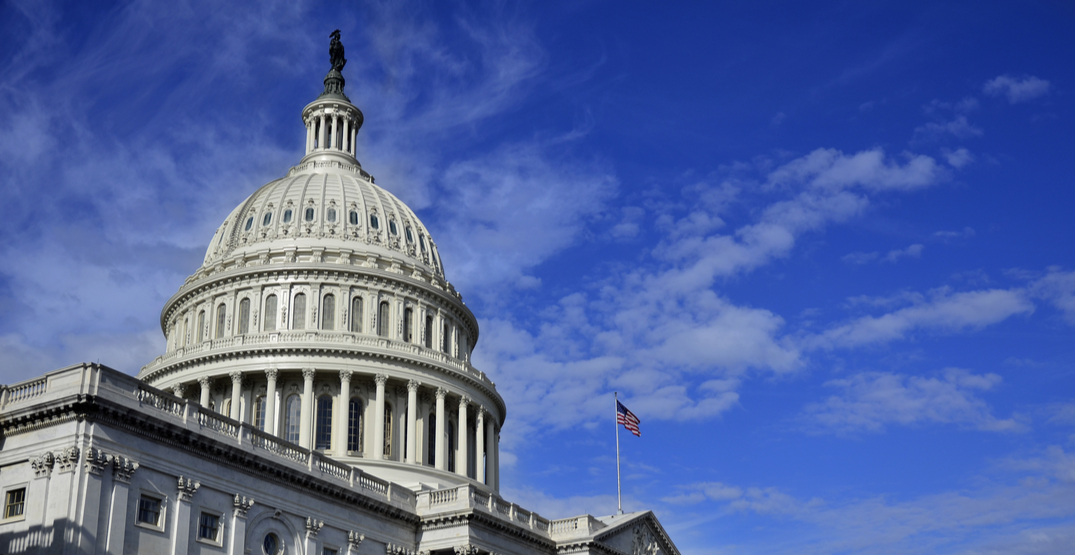 Washington, DC, is currently on lockdown, pro-Trump protesters are breaching the Capitol Building, and #CivilWar is trending on Twitter.

The protest quickly turned into one requiring a citywide curfew, as President Trump supporters began storming the Capitol, putting the vote on pause.

Many on Twitter are sharing their remarks of disbelief as well as their thoughts that this could be the start of the next civil war.

They’ve been saying they would do this for years. YEARS. Threatening a second civil war and violence. And no one listened. Because it was just online.

This is currently your country.
The Civil War isn’t over. pic.twitter.com/5cVEmRMsGI

me laughing at these civil war tweets but low key scared pic.twitter.com/0oQt6Wewcx

Well, honey, we held a rich white man accountable for his actions and he was too emotional to handle it so he told his friends to murder us.

The Confederate Flag has breached the Capital, something it failed to do even in the Civil War. This isn’t a protest, this is a coup, an attack on the state, and an attack on the very heart of democracy. I have never seen anything so un-American.

Even in the Civil War the Capitol building wasn’t breached.