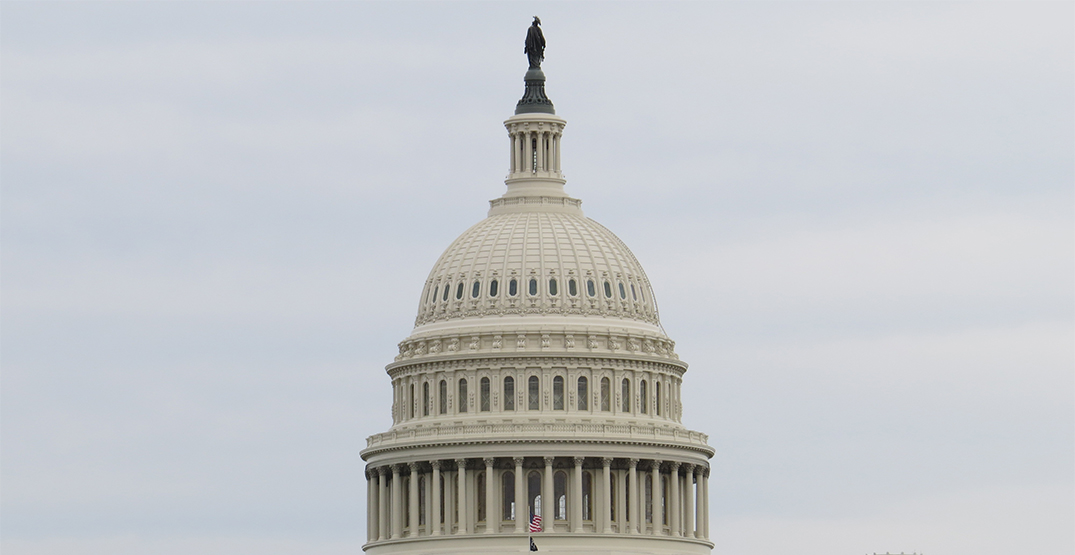 Biden spoke just after 4 pm ET, saying he was “shocked and saddened” by the events. He urged citizens of the nation to practice cooperation and unity.

“Democracy is fragile, and to preserve it requires people of goodwill,” he said. “Leaders with the courage to stand up who are devoted not to the pursuit of power, and their own self interest, but to the common good.”

Biden asked for calm in the US Capital and asked president Donald Trump to “fulfill his oath, defend the constitution, and demand an end to this siege.”

While violence erupted on the ground, the term “Civil War” trended on Twitter as people around the world watched the scene unfold.

Trump, who reportedly encouraged supporters to go to Washington for the vote count, asked everyone to “remain peaceful” on Twitter. He later posted a video asking his supporters to go home.

Mayor Muriel Bowser of Washington, DC, imposed a 6 pm curfew and asked residents to avoid the downtown area and not to provoke rioters.

I am asking Washingtonians and those who live in the region to stay out of the downtown area on Tuesday and Wednesday and not to engage with demonstrators who come to our city seeking confrontation, and we will do what we must to ensure all who attend remain peaceful.