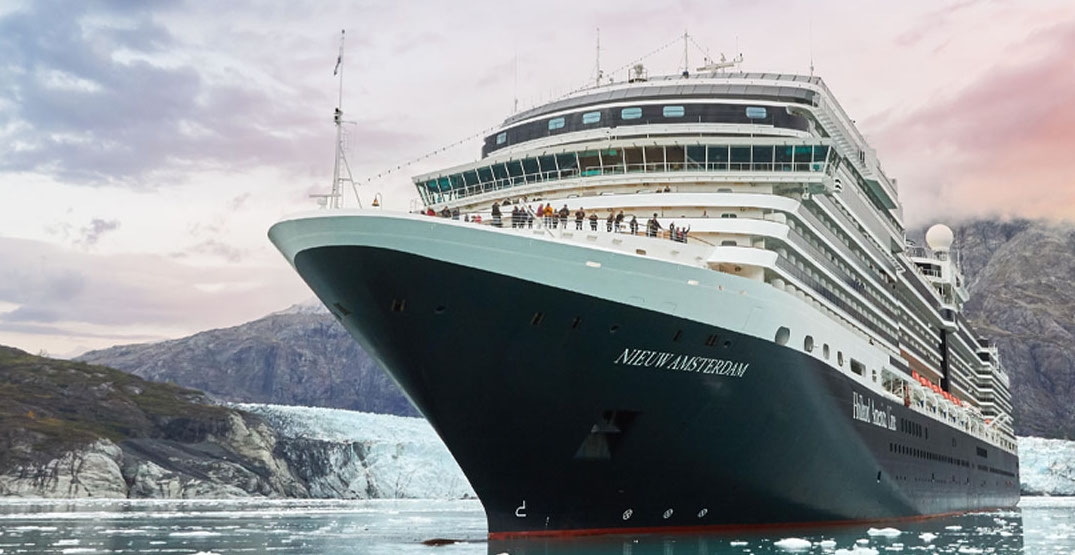 If a US senator from Utah were to have his way, the current temporary policy that allows Alaska cruise ships to skip destinations in British Columbia would become permanent.

The law mandates passenger ships between US ports to call at a foreign port between the stops at US ports. But Lee argues these cruise ships could otherwise spend more time in American ports, benefiting the businesses in those cities and their port workers.

Cruises sailing from Seattle to Alaska must stop at a BC port, while cruises from California to Hawaii often stop in Ensenada in Mexico.

“This arcane law benefits Canada, Mexico, and other countries who receive increased maritime traffic, at the expense of American workers in our coastal cities, towns, and ports,” said Lee.

“Reducing demand for jobs and travel opportunities here in the US is the opposite of ‘America First.’ And in the context of ocean liners, this ‘protectionist’ law is literally protecting no one, as there hasn’t been a cruise ship built domestically in over half a century. The PVSA is bad economics and bad law, and it’s far past time that Congress reconsider it.”

Last month, the PVSA’s stipulations on requiring a stop at a foreign port was temporarily rescinded — a move approved by both the Senate and House of Representatives, and the bill then signed by President Joe Biden. Currently, this bill is set to expire at the end of February 2022, when Canada is expected to lift its ban on such vessels at its ports.

The temporary bill was pushed forward after the Canadian federal government and the BC provincial government refused to work with American counterparts on permitting a technical stopover at Canadian ports that would allow for an earlier restart of the Alaskan cruise ship industry this summer. Following the policies of the PVSA, cruise ships would stop in BC, but passengers would not get off.

This was intended to support the struggling businesses in Alaska’s small tourism-dependent communities.

In particular, Seattle’s cruise ship industry accounts for a significant proportion of the city’s tourism activity. Non-resident passengers staying overnight in Seattle spent an average of $1,547 in the city in 2017, according to a Port of Seattle study by the McDowell Group.

The Port of Seattle cruise line visitor spending in 2019 was estimated to directly generate $226.8 million in business output and support an estimated 2,490 jobs, and $83.2 million in wages including benefits.

Those hoping to take a cruise this summer can do so on the Holland America Cruise Line, whose fleet will return to waters from July 24 through October 2, taking passengers through scenic routes from Seattle to Alaska.