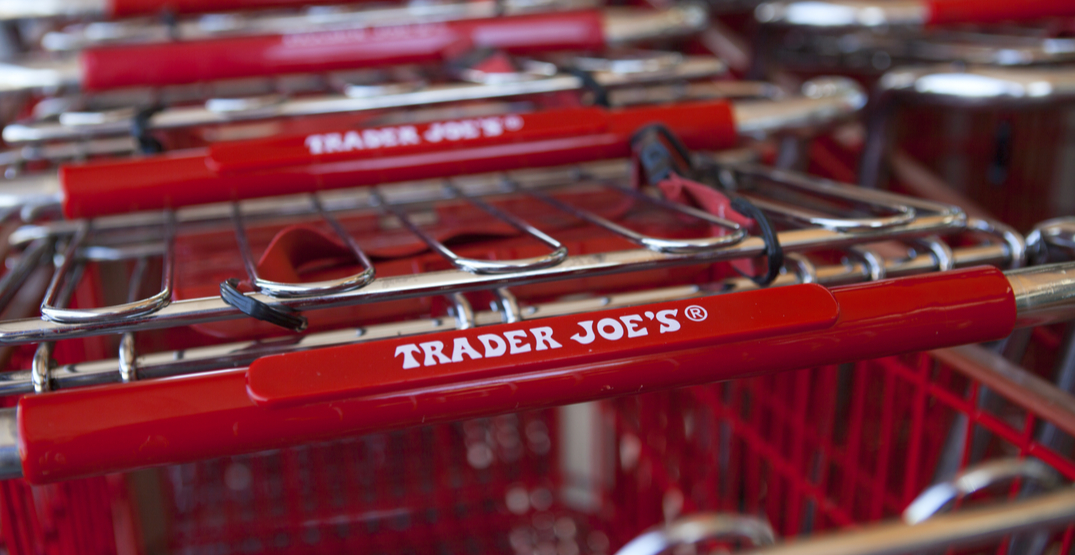 Staff at the location report that the closure is due to the fact that they’d shut their doors early on June 11 to attend a local Black Lives Matter protest.

According to a statement from the employees, store management had assured staff members that participating in the protest “would be considered an excused absence and would not result in any disciplinary measures.” On the morning of June 12, however, the location received a call from Trader Joe’s corporate offices, asking about the closure. After learning the reasoning behind shutting down early, store management was asked to close down indefinitely.

Prior to the abrupt store closure, the Capitol Hill location had been organizing to secure a living wage, health insurance for all workers, and basic protections against coronavirus.

“The large majority of us were already living paycheck to paycheck, and many of us were working without health insurance while risking steady exposure to the public in the midst of a pandemic,” the statement read.

Employees at Trader Joe’s are saddened by the store closure. “For each of us, it means both a loss of community and a loss of financial security in the midst of an economic downturn.”

Trader Joe’s is expected to make a final decision regarding the location’s fate on Monday, June 15. Those wanting to sign a petition to save the location can do so online.