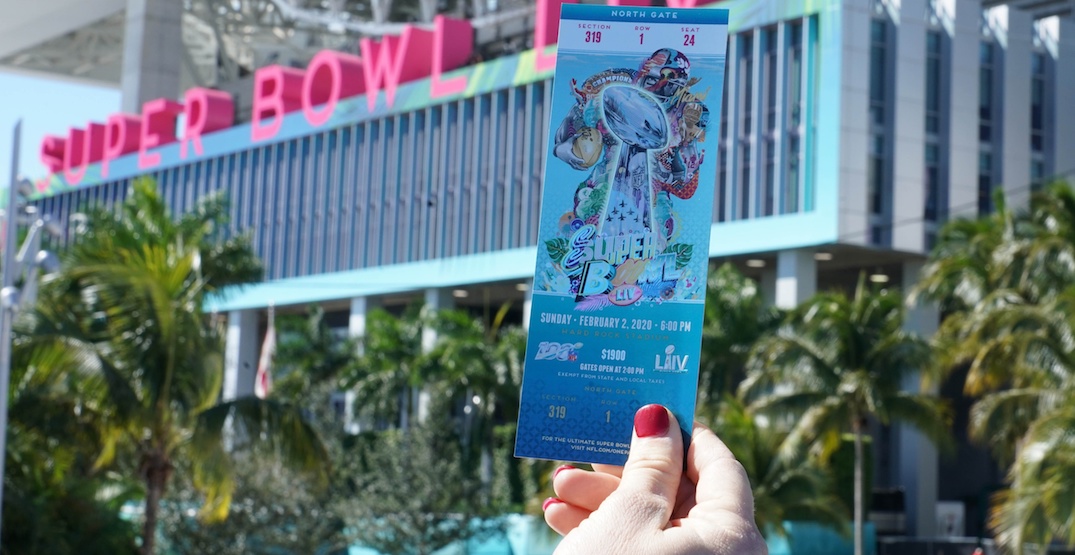 Super Bowl ticket prices have skyrocketed on the resale market for Sunday’s big game, even by Super Bowl standards.

With pandemic restrictions in place, only 22,000 fans will be allowed to attend the game at Raymond James Stadium in Tampa, Florida. With 7,500 tickets going to frontline workers, that leaves only 14,500 tickets available for the general public.

All fans in attendance will be subject to health and safety protocols, including mandatory mask-wearing and social distancing through seating pods.

This year’s game includes the host team at a Super Bowl for the first time in NFL history, as Tom Brady and the Tampa Bay Buccaneers take on the defending-champion Kansas City Chiefs.

The cheapest ticket price for this game, on ticket reseller StubHub, is currently at $5,057, while the most expensive tickets are at a whopping $315,920 per person. 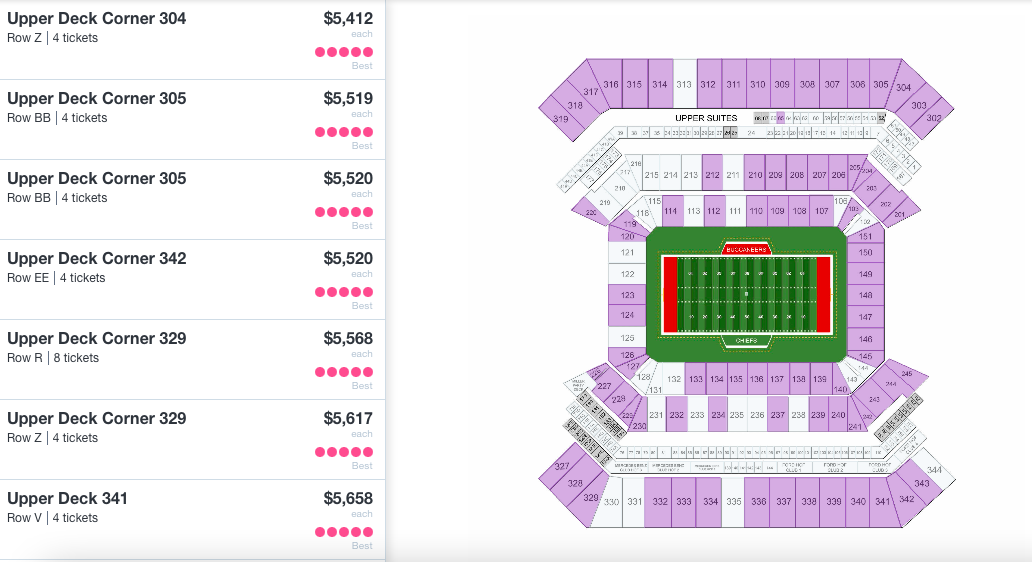 Other resellers such as TicketSmarter, Vividseats.com, and SeatGeek are not any cheaper. They have their lowest price average at $5,577.99.

According to NFL spokesman Brian McCarthy, the original ticket prices before markups from resale markets range from $950 a seat to $3,600.

The two participating teams, the Tampa Bay Buccaneers and the Kansas City Chiefs, receive around 40% of the tickets and give some out to VIP’s and sponsors. They make the rest available to their season ticket holders.

According to ticket reselling website Vividseats.com, the average sale price for tickets for Super Bowl LV through February 1 is more than double as compared to each of the seven previous years. 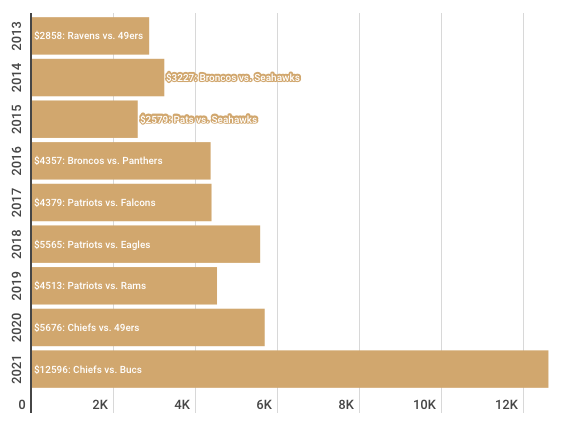 The 55th edition of the Super Bowl, between the Buccaneers and Chiefs, will take place Sunday, February 7 at 6:30 pm ET/3:30 pm PT.