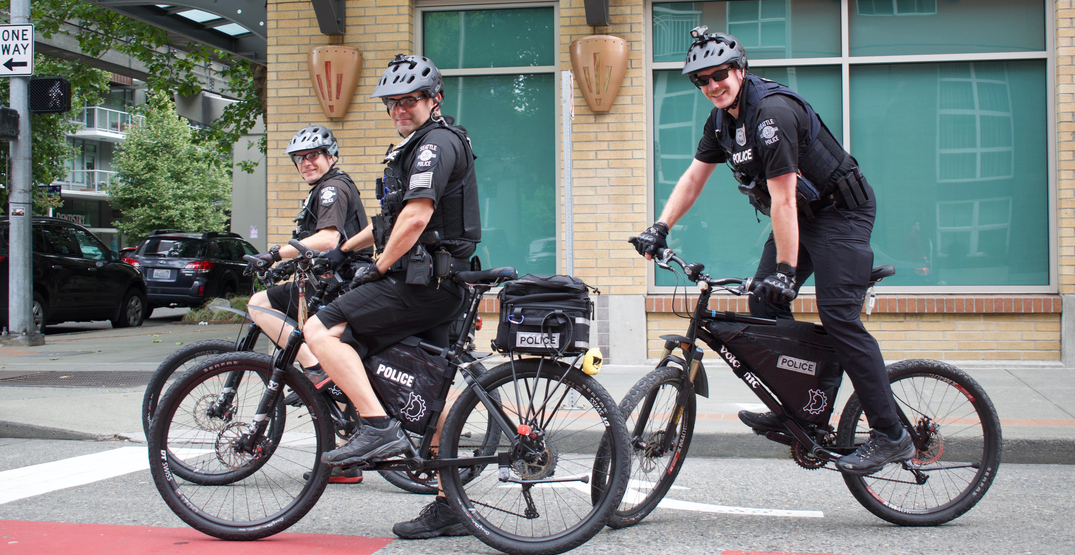 Seven days ago, Seattle Mayor Jenny Durkan announced that the Seattle Police Department (SPD) would see $76 million in reductions to the 2021 budget.

In a newsletter Monday, she stated that she’d taken “a hard look” at the Seattle Police Department’s budget and has made “a series of changes to policing” along with Seattle Police Chief Carmen Best.

So far, Chief Best and Mayor Durkan have implemented a few alternative responses to policing, including Health One, which sends a social worker and firefighter to non-emergency 911 calls instead of an armed officer. They have also relaunched the Community Service Officer program, which adds 20 civilian officers to work with the community, have added mental health professionals to support SPD’s Crisis Response Unit, and have placed dedicated nurses at the cities largest homeless shelters that have the highest 911 call volumes.

In their latest proposals, they’re hoping to move some “SPD civilian functions out of the department.” These would include the office of emergency management, 911 call center, civilian parking enforcement division, and office of police accountability, which will either be kept as standalone departments, be moved to other departments, or be combined with a future organization focused on public health and harm reduction responses. These transfers would result in a $55.7 million reduction to the 2021 SPD budget.

Both Chief Best and Mayor Durkan are continuing to analyze where they can drive further change and will be evaluating other ways in which they can transfer funds to other community-based programs.