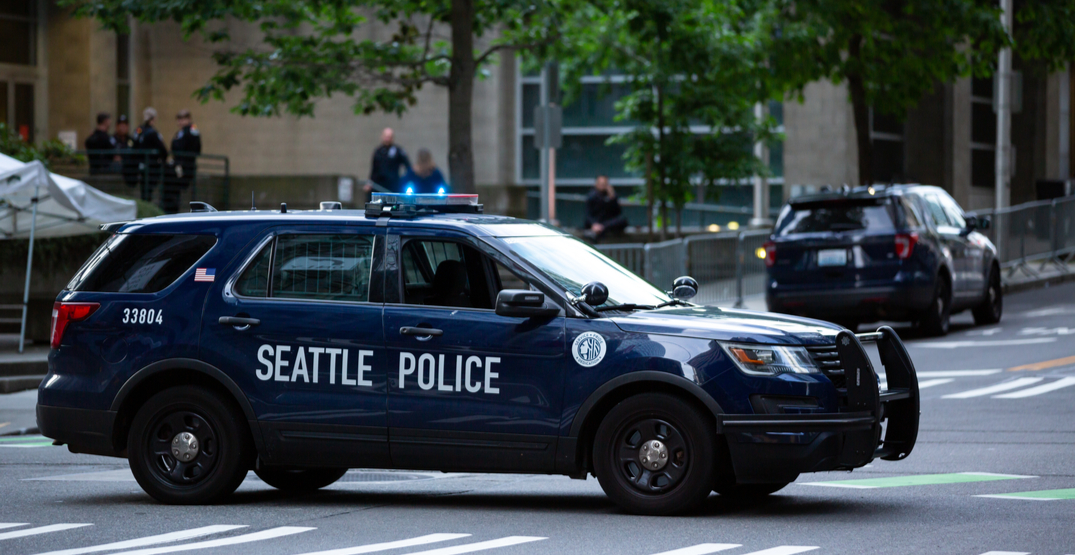 In a press conference on Monday morning, Seattle Mayor Jenny Durkan announced that the Seattle Police Department (SPD) would see $76 million in reductions to the 2021 budget.

After reviewing the SPD budget and needs, Seattle Police Chief Carmen Best and Mayor Durkan have decided to refocus the department to build a new kind of 24-7 first-responder network.

Mayor Durkan emphasized that the city would not be abolishing the police, and instead will be taking actions to transform the department.

“We need to continue listening to communities and looking at data and facts and models around the country and world,” Mayor Durkan said.