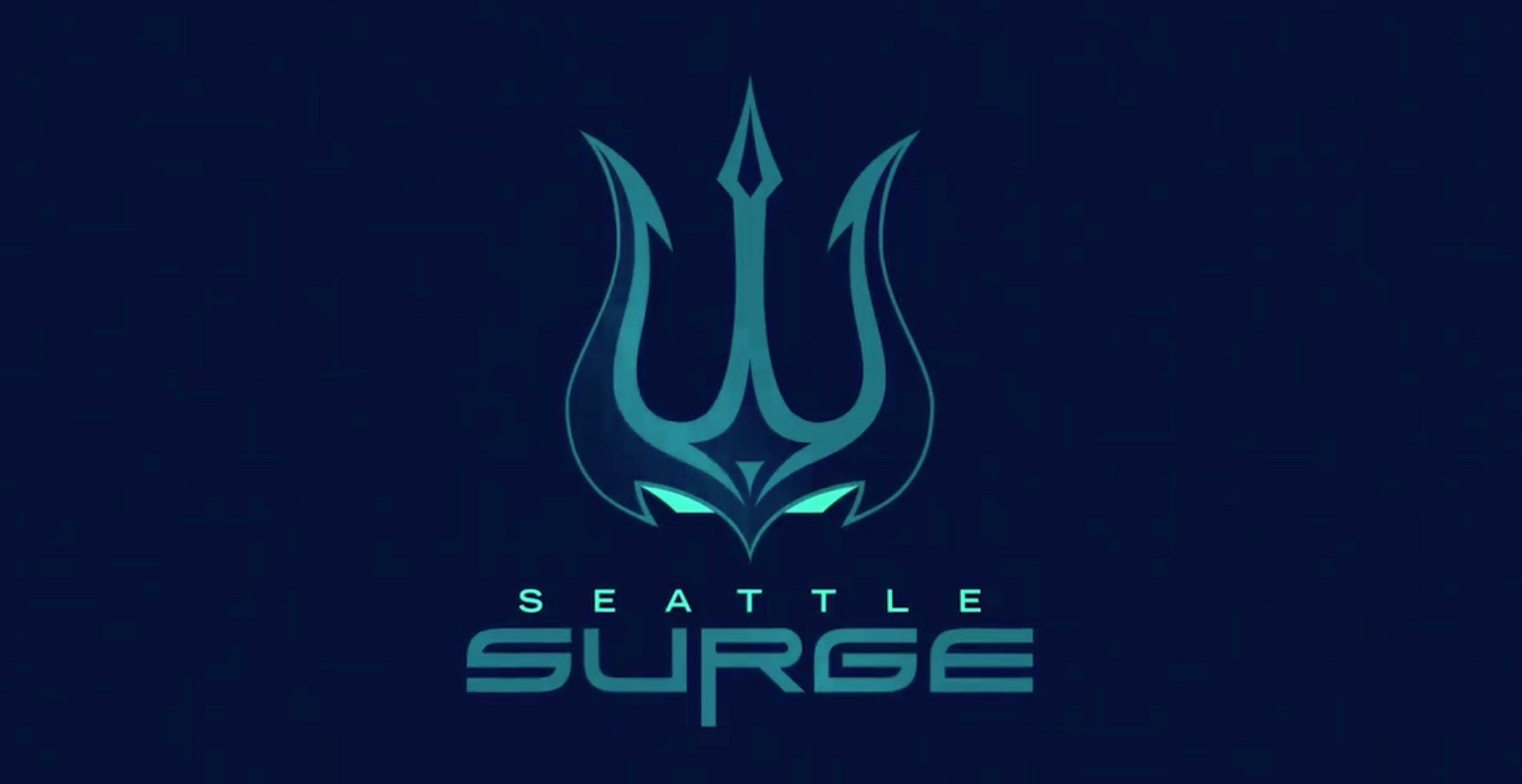 Yesterday, the Seattle-based Call of Duty League team unveiled their branding and team name. Starting next year (2020), the Seattle Surge will represent the Pacific Northwest in the newly restructured Call of Duty Esports league.

The Surge’s trident logo and catchy branded phrase #DrownThemOut draws heavy inspiration from the coast, while the blue and green color scheme does a stellar job of both representing the Canucks organization as well as the Seattle Seahawks NFL team.

The competitive Call of Duty scene is on the verge of a humongous relaunch, as they’ve taken a page out of the very successful Overwatch League book. Switching things up to include geolocation-based franchises that will see cities across North America represented in the first-person-shooter Esport will do tremendous things to boost fan interaction and devotion.

Much like the exhilarating Vancouver Titans Overwatch team, the Seattle Surge is co-operated by the Canucks Sports & Entertainment group in partnership with Toronto-based Luminosity Gaming.

“We saw it as a great opportunity to captivate the Pacific Northwest.” CSE Director of Business Operations Anthony Miracle told Sportsnet in an interview back in September when describing why the pairing chose Seattle over their home market.

The Surge sport a tremendous amount of potential for the upcoming season, signing some of the most recognizable and decorated Call of Duty players the world over. Starting the year for Seattle will be Damon “Karma” Barlow (the only three-time CoD champion on Earth), Josiah “Slacked” Berry, Sam “Octane” Larew, Ian “Enable” Wyatt, and Bryan “Apathy” Zhelyazkov. Rounding out the names signed to the Surge is head coach Joey “Nubzy” DiGiacomo.

Seattle joins the inaugural season of the new Call of Duty League alongside 11 other teams.

With the recent success and expansion of the Overwatch League, and the prolific play and near perfect domination by the Vancouver Titans, it feels like the perfect time to introduce more Esports glory into our neck of the woods. As a small(ish) league to kick-off the new-look CoD circuit, fans can expect some, if not many, expansion teams to jump on board in the coming years, assuming things go well in 2020.

For more on the local Call of Duty League team, keep your eyes on Daily Hive, and follow the @SeattleSurge on social media. For those looking to hop on the surging wave of the fresh franchise, team branded merchandise officially became available as of 5 pm PST on October 31.