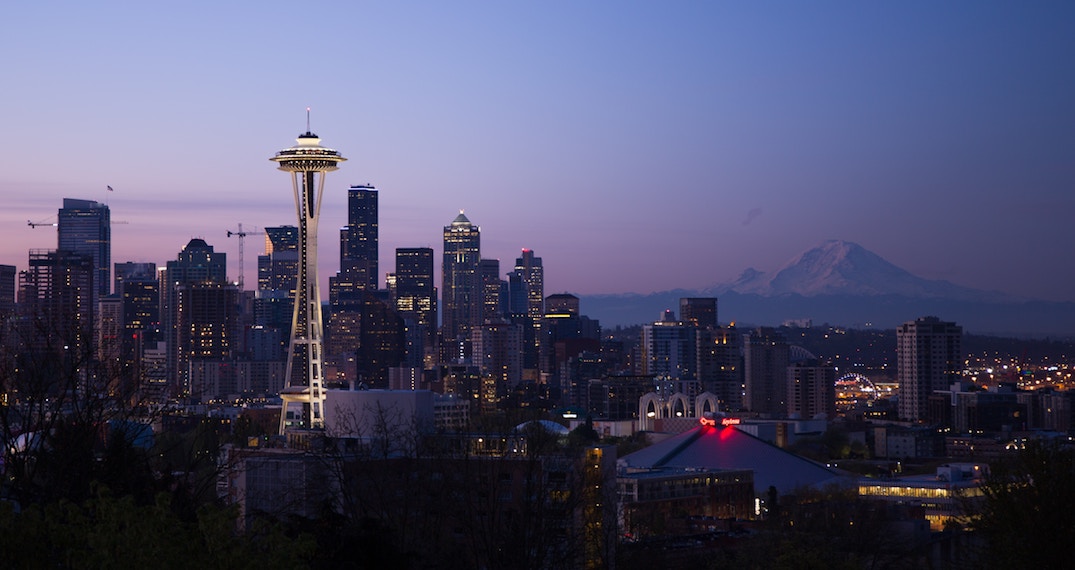 Sure, Seattle may be known as the “Emerald City,” but it appears that we can come off a little dull when it comes to our attitudes and people’s perception of us.

At least, that seems to be the case according to the results of a recent survey conducted by Business Insider, in partnership with Survey Monkey.

The survey – comprised of over 2,000 American adults – ranked 50 of the biggest cities in America based on rudeness, and placed Seattle squarely in 28th place. While friendlier than 27th placer Indianapolis, Seattle ranks ruder than San Jose, which came in 29th.

According to the survey, New York landed in first place on the list, with over a third of the respondents saying NYC was the rudest. Los Angeles came in at second place with 19.7% votes.

Since it’s the new year, it seems like the Emerald City’s resolution should be to be nicer and kinder to people.