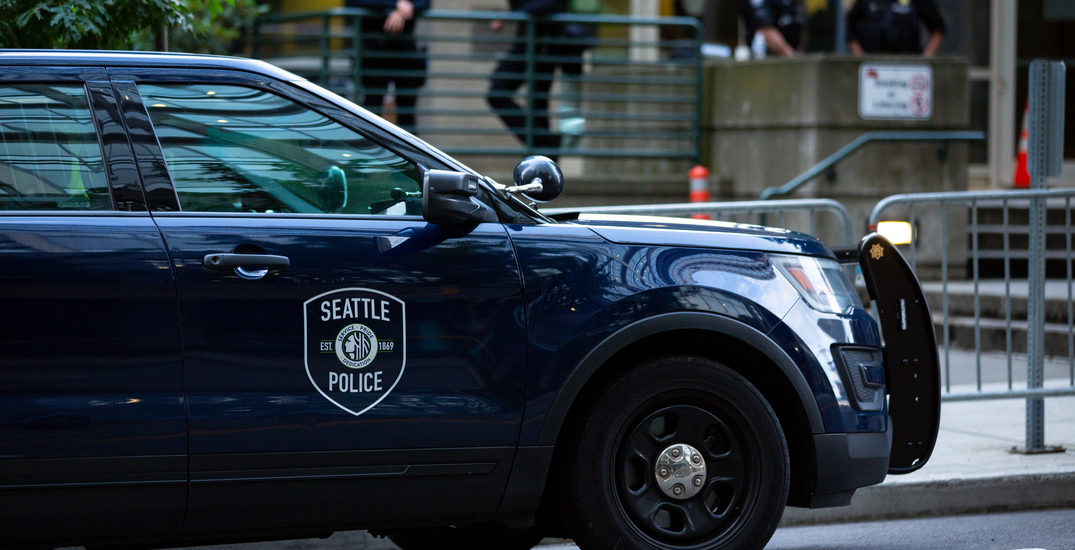 Four arrests were made during a protest that took place on Tuesday.

According to the Seattle Police Department, a protester located at Spring and Terry was arrested after being spotted tagging city property. Three more arrests were later made at the same location.

In addition to the arrests, one person was struck by a vehicle during the protest in front of the West Precinct. No injuries were reported as a result of the collision.

Reports of a person struck by a vehicle at a protest in front of the West Precinct. Officers are working to clear cars blocking traffic so we can investigate the collision. More information as it becomes available.

Officers later located the driver and issued citations to those that refused to leave the scene. The department has confirmed that the driver was not an SPD employee and that their vehicle was damaged in the incident.