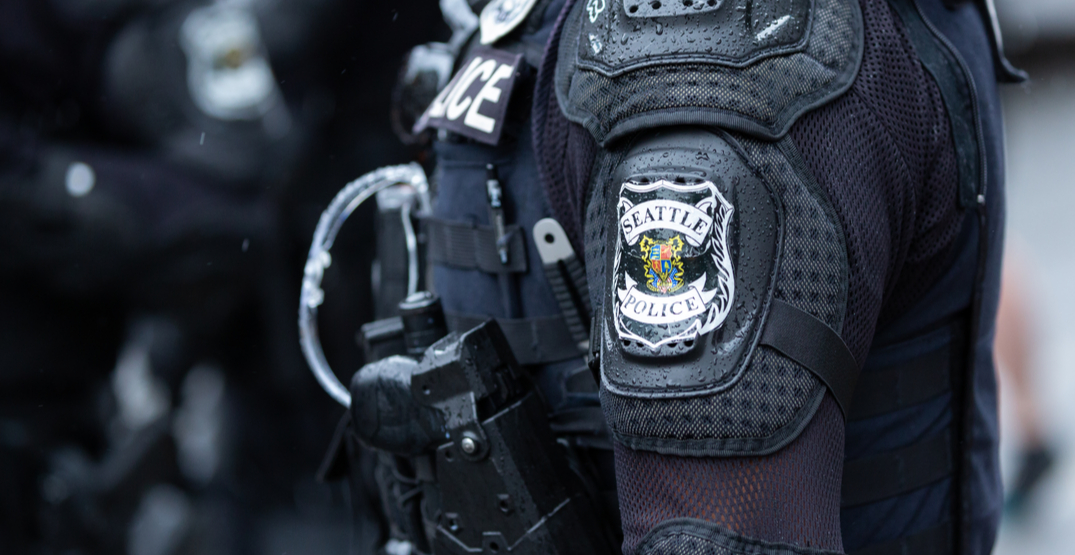 A record-breaking amount of officers are leaving the Seattle Police Department (SPD) this year, revealed Seattle Mayor Jenny Durkan in her weekly newsletter.

Through the end of September, the department saw 110 officers leaving the force. “In September alone, 39 officers left the force; that’s double the next-highest month on record.” 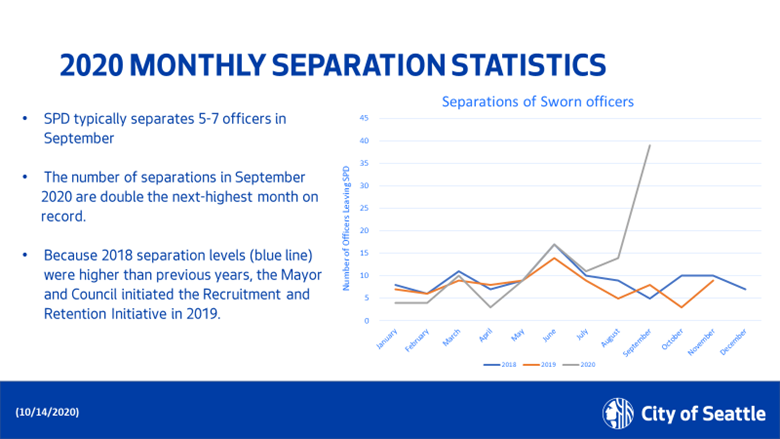 Durkan shared her concerns that many of the officers leaving are some of the youngest officers in the department. “These are the exact officers we want to keep as we transform the department. They’re the ones who entered the department with an emphasis on de-escalation training and community-based, constitutional policing.”

She is calling on the City Council to “acknowledge these realities and act quickly towards a strategic plan” otherwise there will be “undeniable impacts” to 911 response times and investigative services, as well as the department’s ability to operate as needed.

If staffing cuts to the Seattle Police Department continue and proposed layoffs by City Council occur, within two years we’ll likely have a police force smaller than what we employed in the 1990s, The City is projecting. 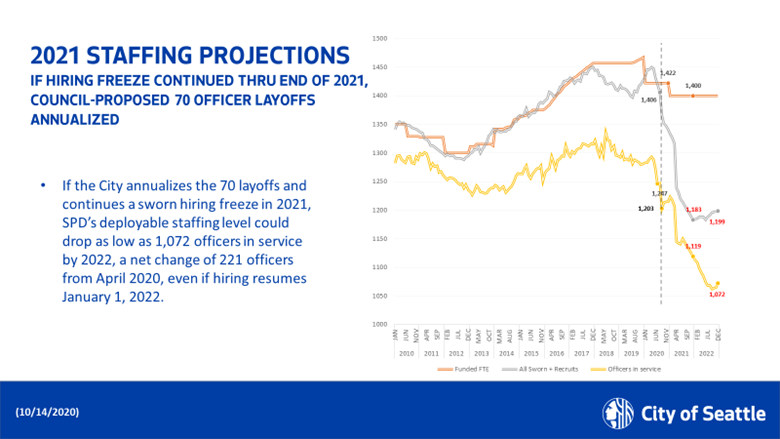 The Mayor is hopeful that as functions transition out of the department, young and diverse officers will continue to join the department.