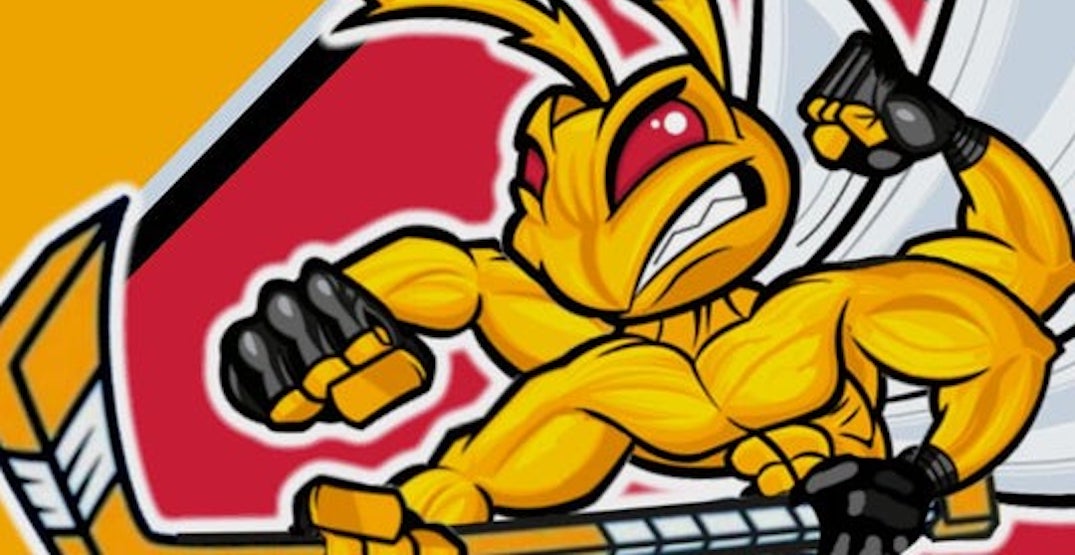 Here’s what we know about Seattle’s NHL team so far: they’ve hired the league’s first-ever female pro scout, they’ll be practicing in a gorgeous revamped arena, and have offered free transit for those coming to and from games.

Using orange, red, and black as main colors, moosebaloney illustrated an angry hornet equipped with a hockey stick and arms ready to fight. 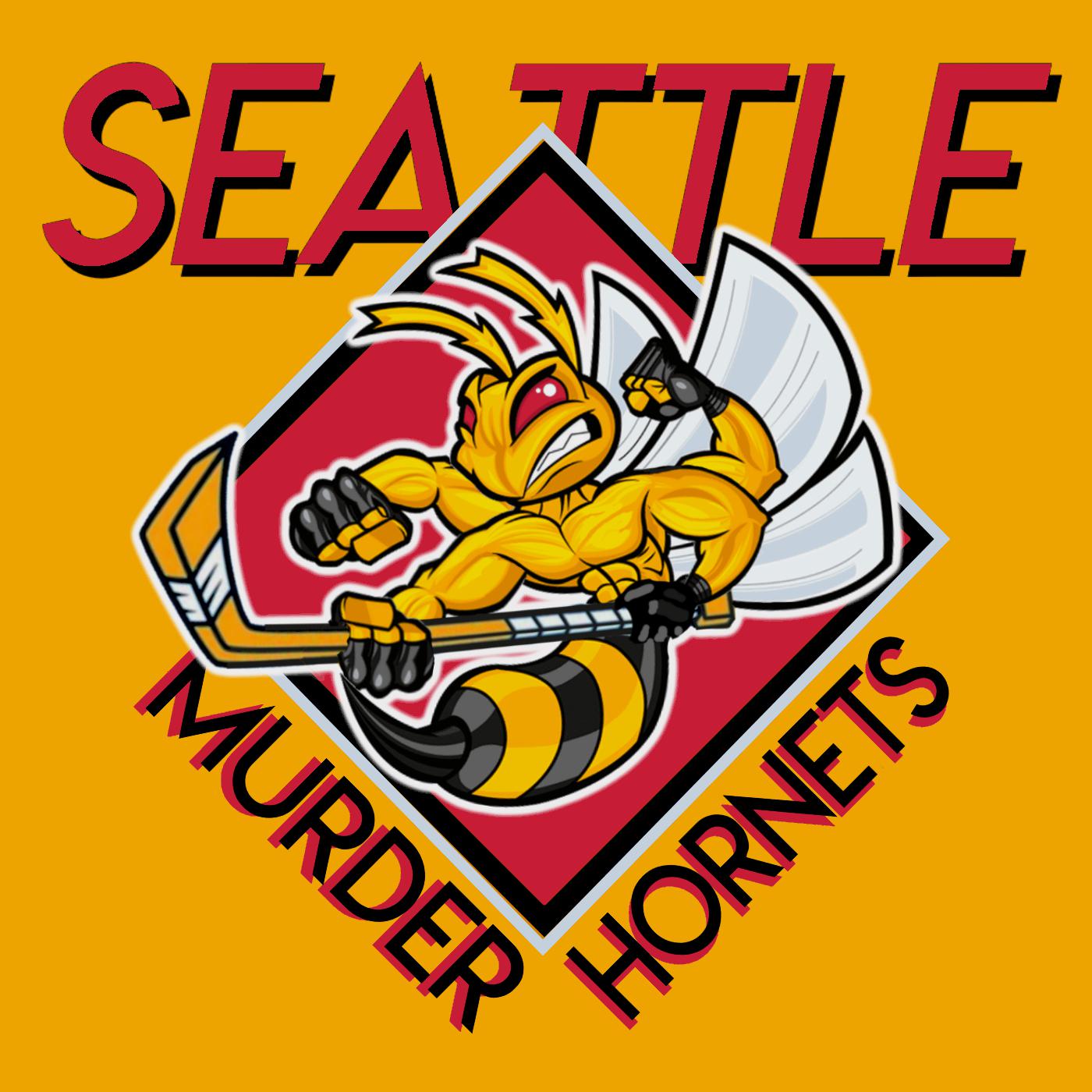 After feedback from various Reddit users, moosebaloney created a second version, losing two arms and altering the colors and background of the piece. 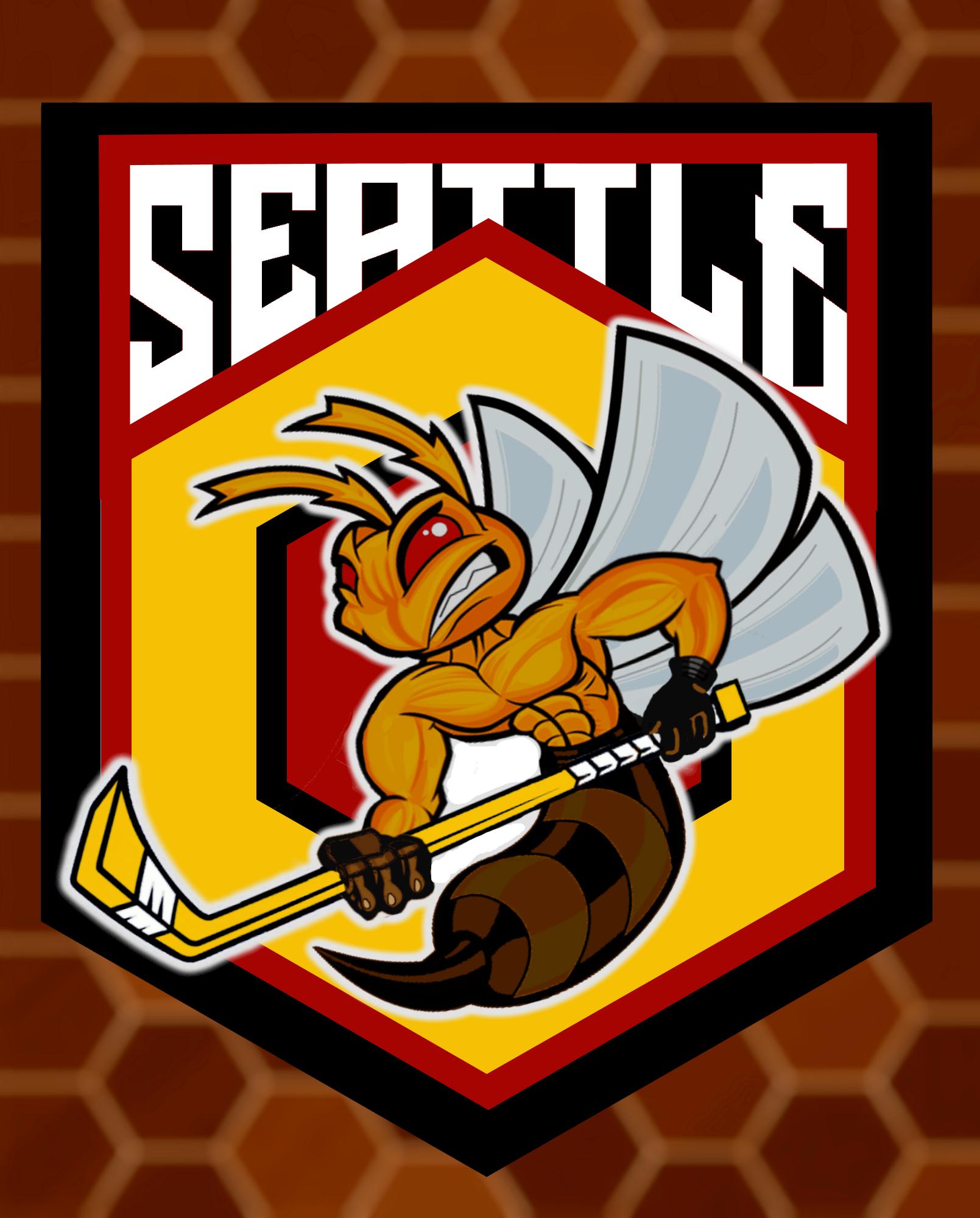 He’s made both designs available for purchase on CafePress.

Others online have similarly been humoring the situation by sharing memes on social media.

Everyone: What else could possibly happen in May?

everyone: fuck literally how could this year get any worse

“Murder hornets arrived in a America”

CDC: how can we get them to stop going outside?

Murder Hornets, but with the right lawyer, Manslaughter Bees

In all seriousness, while the giant hornets aren’t known to deliberately attack humans, they may do so if a nest is disturbed. The hornets will attack with painful stings, which can be hazardous to your health. If you are stung, reduce inflammation and the spread of the venom by placing an ice cube or cold compact on the affected area. Do not rub the site of the sting; doing so will promote the venom to flow to surrounding tissues.

If you believe you may have seen an Asian giant hornet or have seen evidence of a hive attack, report it by using the Hornet Watch Report Form, calling 1-800-443-6684, or by email.