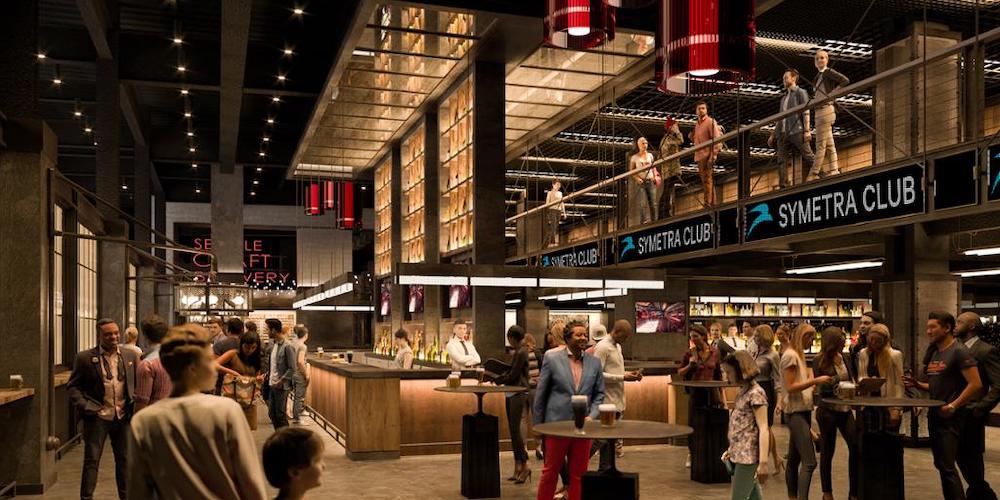 With reports of Seattle’s NHL team being named the Kraken, it was about time they got crackin’ on their new practice arena.

The New Arena at Seattle Center has made quite the headlines recently with the world-renowned architecture firm Rockwell Group coming in to assist in revamping the space.

While we’d already known about the crazy plans to dig out the contents of the old arena while keeping its iconic roof intact, this is the first time that fans have been able to see renderings of what the arena itself may look like.

“We want to reinvent the business,” says Tim Leiweke, CEO of Oak View Group, which is leading the effort to build the $930 million New Arena with entirely private funding. “It began with David Bonderman [NHL Seattle majority owner] and Irving Azoff [OVG partner] and me talking about building the greatest environment humanly possible for fans, athletes and artists.”

Plans for the new arena will feature distinctly PNW materials and spacial elements, centered around hockey fans, concert-goers, and the beautiful Pacific Northwest. 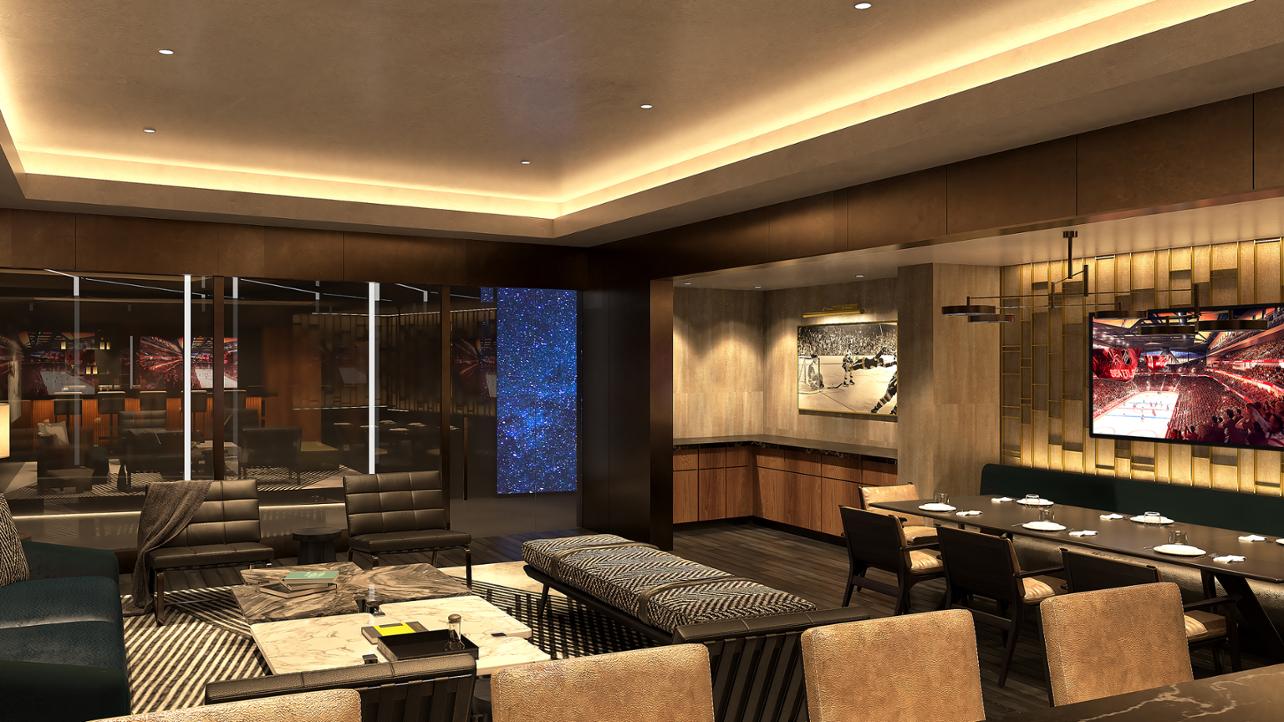 “We want to bring Rockwell Group’s sense of hospitality and passion for theatricality to Seattle and the Pacific Northwest,” says Shawn Sullivan, partner and studio leader of OVG. 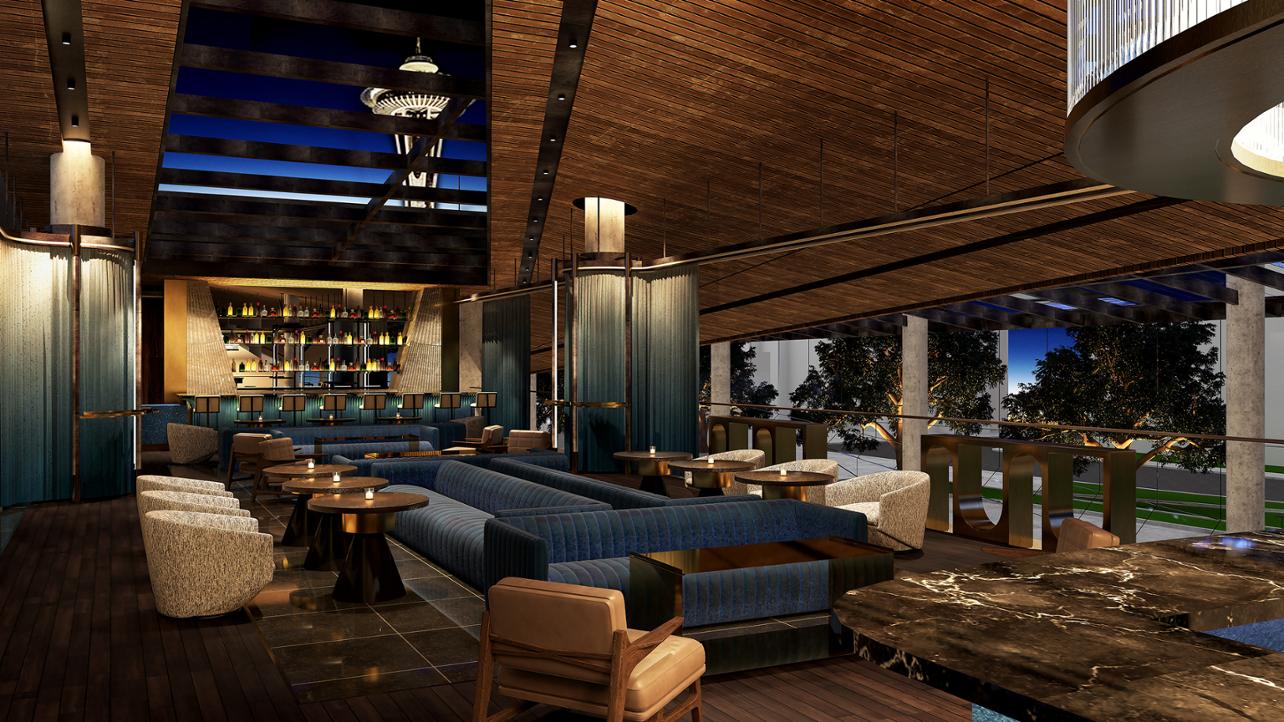 OVG has plans for creating seven spaces that offer a mix of clubs, suites, and lounge areas. Five of them will be premium spots, ranging from private restaurants to sideline suites that show off the tunnels players use to get back to their locker rooms. The others will feature a private concourse and food hall as well as a club for ticket-holders that hosts gorgeous views of the Space Needle. 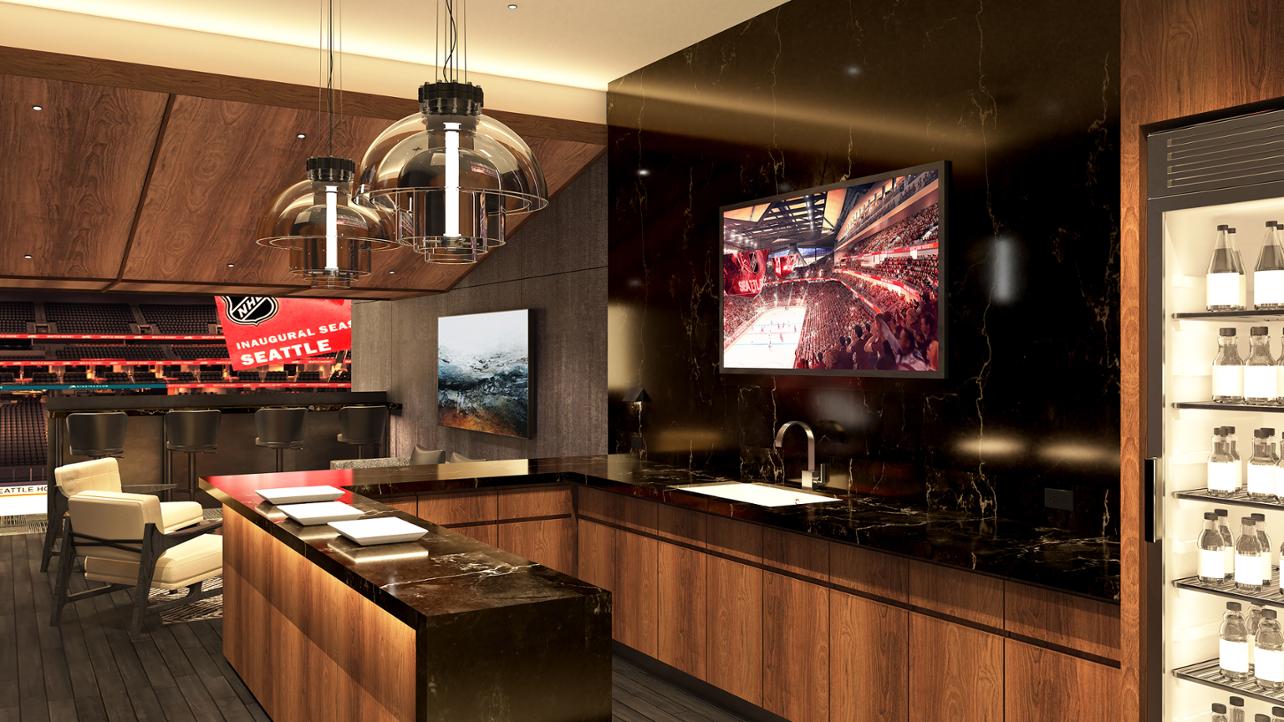 “The genius of these clubs and suites is we’ve tucked them away so they don’t disrupt the culture of the fans in the bowl,” says Tim Leiweke. “Club spaces are typically built out for the access and amenity. We thought what if the clubs are not an afterthought but part of the vision and lifestyle experience?” 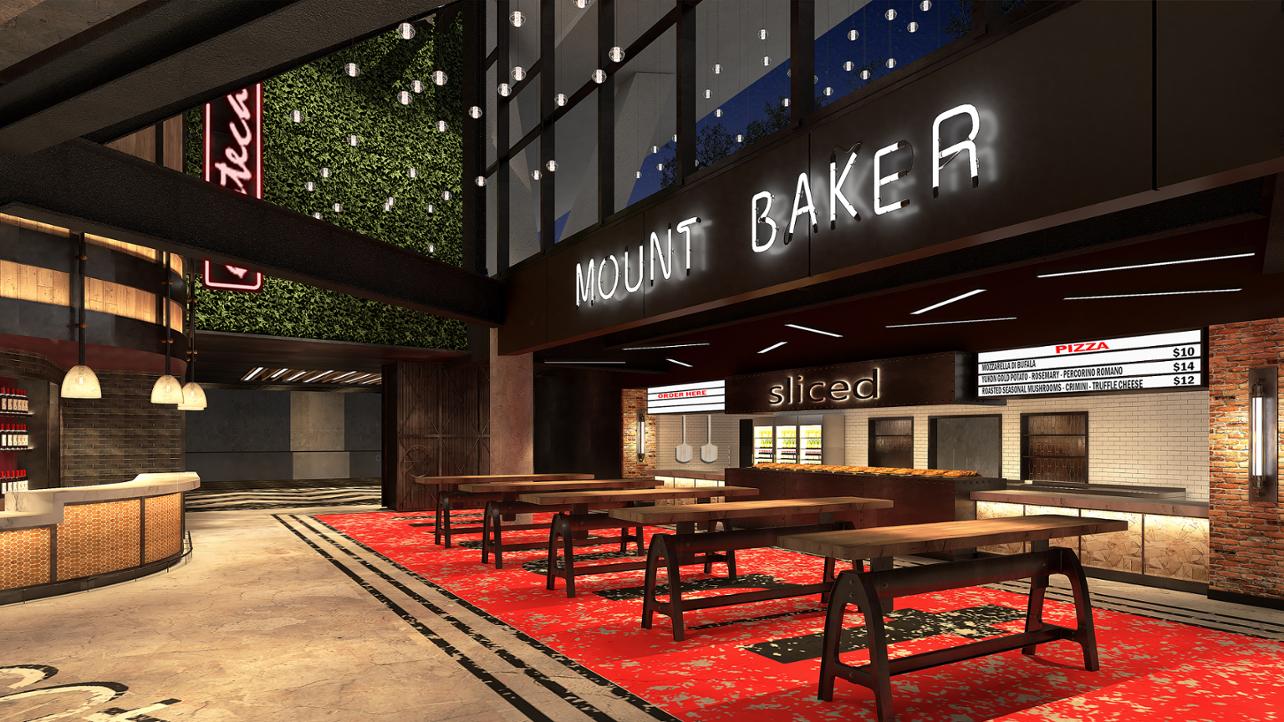 Architects and planners of the space are hoping to make the arena more than average. They want to turn heads and show the public that it’s not just a renovation of the old arena, but a completely new building that will “change the vision of the arena experience forever.”