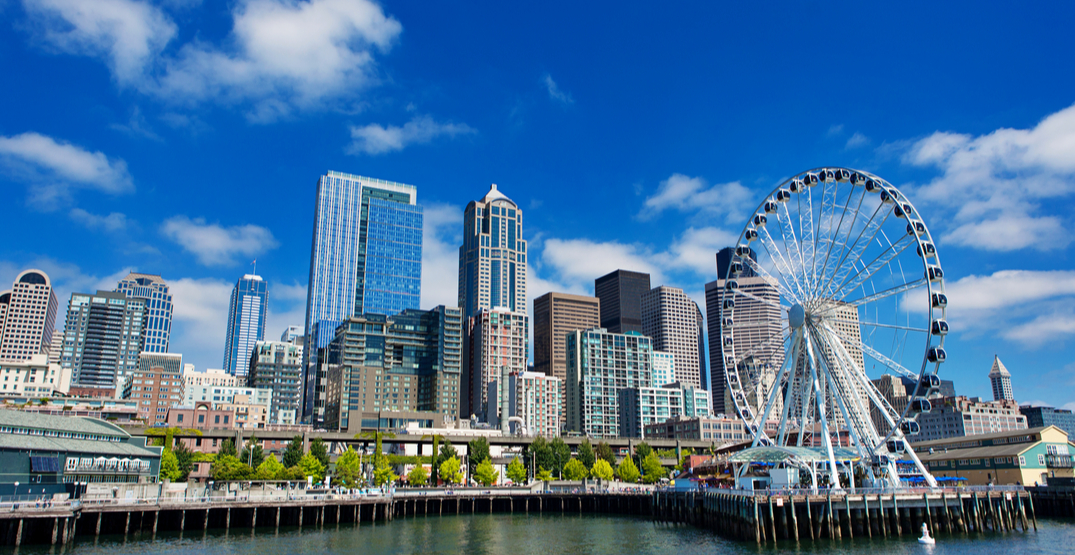 Seattle housing is one of the most unaffordable in North America, beating notoriously expensive markets like New York City and Miami.

According to a new report from Oxford Economics, the city took the seventh spot in North America, ranking behind Ottawa and above New York City.

At the other end of the spectrum, Chicago, Columbus, Quebec City, Atlanta, and Raleigh were ranked among North America’s top 10 most affordable places to be a homeowner. 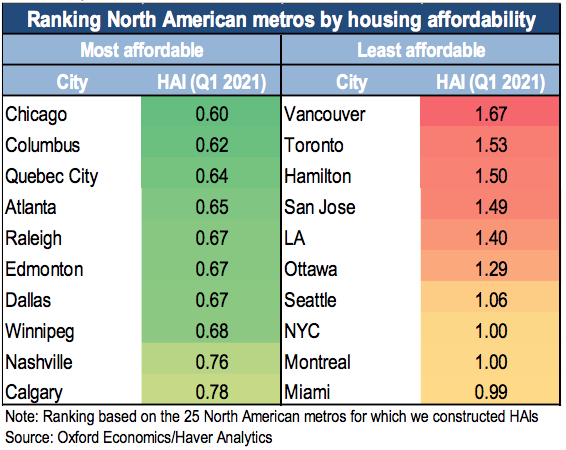 According to the study, “the imbalance in North American housing demand and supply dynamics has worsened since the coronavirus outbreak.”

The imbalances have pushed prices to historic highs, and income growth on the West Coast won’t be able to keep up with home price inflation, putting homes more out of reach for potential buyers.

Luckily for those in the Pacific Northwest, housing in Washington and Oregon will face less pressure than in California. 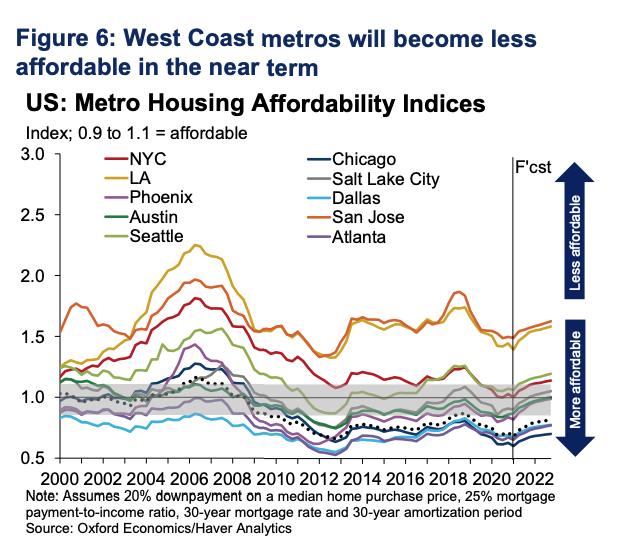 Overall, we should be thankful that we’re not living in Canada, which is reportedly much less affordable than in the United States. “Housing is, and will remain, much more affordable in the US than in Canada.”