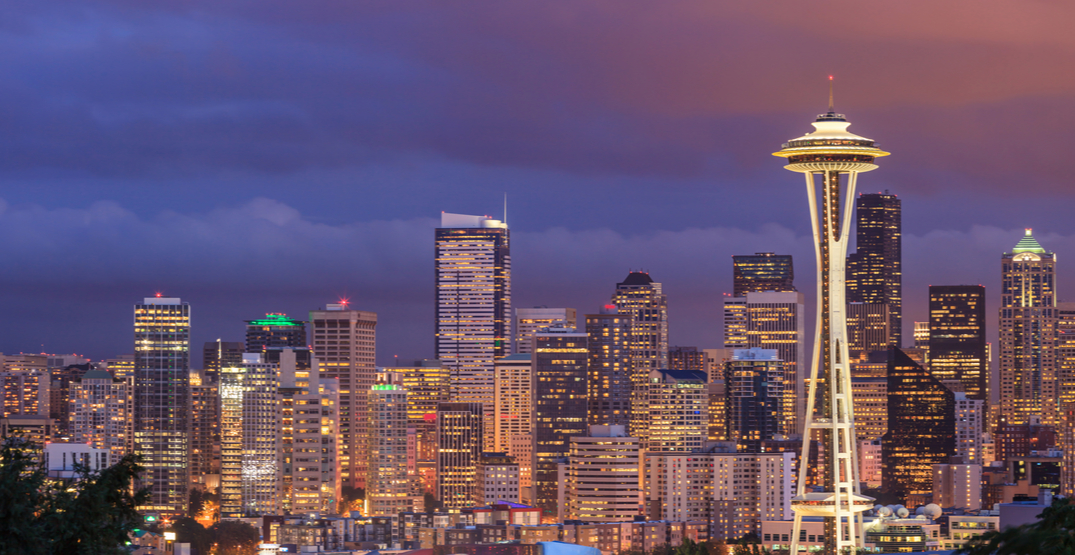 According to a new study, the Bay Area represented the three biggest declines in one-bedroom rental prices. The fourth: Seattle.

While San Francisco made the biggest drop, with the median price reaching $2,600 per month in April down 24.6% from a year before, Seattle landed the fourth spot with the median rent reaching $1,500 down 16.20% over the same period.

At the moment, smaller cities are seeing rental booms, with Durham, North Carolina seeing the biggest increase with the median price of a one-bedroom hitting $1,260 in April, up 29.9% from a year before.