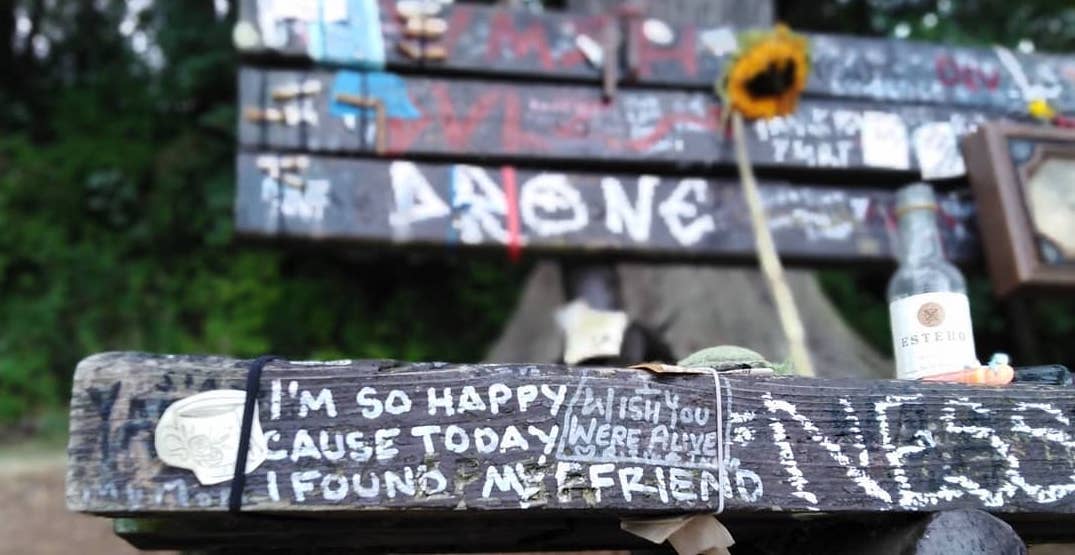 As the birthplace of bands like Nirvana, Alice in Chains, and Pearl Jam, it’s safe to say there is a lot of rich grunge history right in our great city!

Here are eight places that all grunge lovers should visit in Seattle.

Opening up three years after the infamous Great Fire, Seattle’s oldest bar has lived through countless genres. The one it’s most known for, however, is grunge. With acts like Soundgarden and Alice in Chains once in rotation, it’s no surprise that the spot is where Sub Pop Records supposedly first heard and signed Nirvana.

Now known as more of an LGBTQ+ friendly art hole than grunge club, Re-Bar is one of the most diverse party places in the city. The club is best known as the hotspot in which Nirvana was kicked out of their own Nevermind launch party.

Please note: Re-Bar is currently closed due to COVID-19; however, you can still view the outside of the building.

While the park looks lonesome scattered with pine trees, stairs, and park benches, the spot is the unofficial Kurt Cobain memorial. Take a look at the benches; you’ll notice that they’re covered in lyrics, pictures, love letters, and other offerings.

According to numerous speculations, the Marco Polo Motel is rumored to be one of the final places that Kurt Cobain was seen alive. He used to escape his mansion and hole himself away at this motel, in room 226 to be exact.

While you can’t walk into El Corazon nowadays, it certainly is different than back in the day when it was known as Off Ramp Cafe, the spot where Pearl Jam debuted as “Mookie Blaylock” on stage for the first time. Today, expect to hear hard rock and metal, instead of ’90s grunge bangers.

Take a quick peek at London Bridge Studio, the recording studio where Soundgarden, Blind Melon, Pearl Jam, and Alice in Chains all recorded albums. If you really want a deeper look, purchase tickets in advance to get a tour of the control room, lounge, and overdub suites.

With the slogan “A nice place for nice people,” you can’t expect anything other than southern hospitality at this Western-themed bar. This place is also believed to be the last place that Kurt Cobain was seen alive.

The Museum of Pop Culture

If you’d like to learn more about grunge culture in Seattle and musical beginnings, start your trip at the Museum of Pop Culture. There’s currently an ongoing exhibit about Pearl Jam, set to stay on show until 2022.