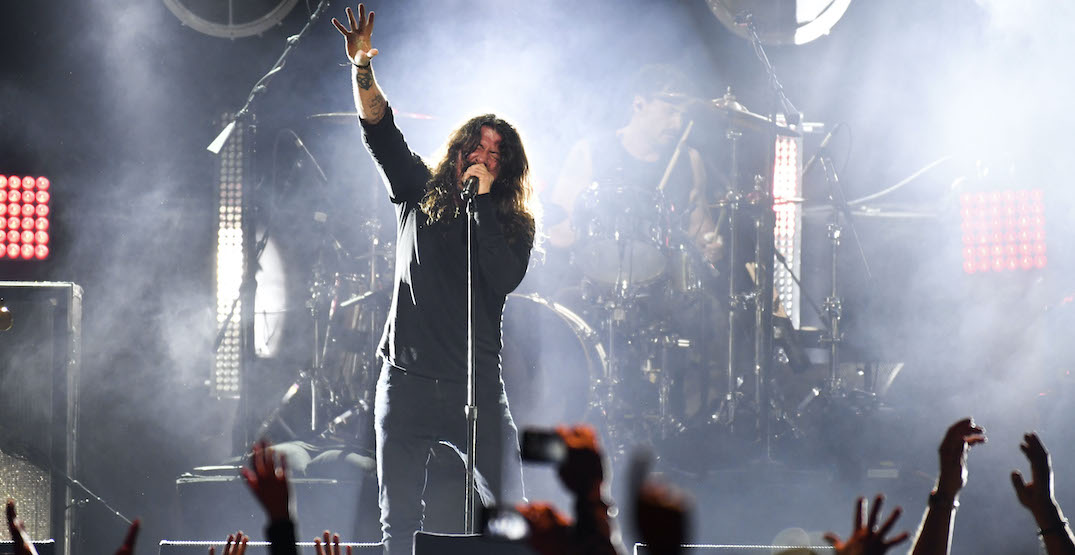 After being inducted to the Rock and Roll Hall of Fame as a member of Nirvana in 2014, Dave Grohl has once again been nominated, this time as the lead singer of Foo Fighters.

Foo Fighters and Jay-Z are the only acts this year to be nominated in their first year of eligibility. The current Foo Fighters lineup of Dave Grohl, drummer Taylor Hawkins, bassist Nate Mendel, keyboardist Rami Jaffee, and guitarists Pat Smear and Chris Shiflett have made the ballot, while original drummer William Goldsmith and former guitarist Franz Stahl did not make the cut.