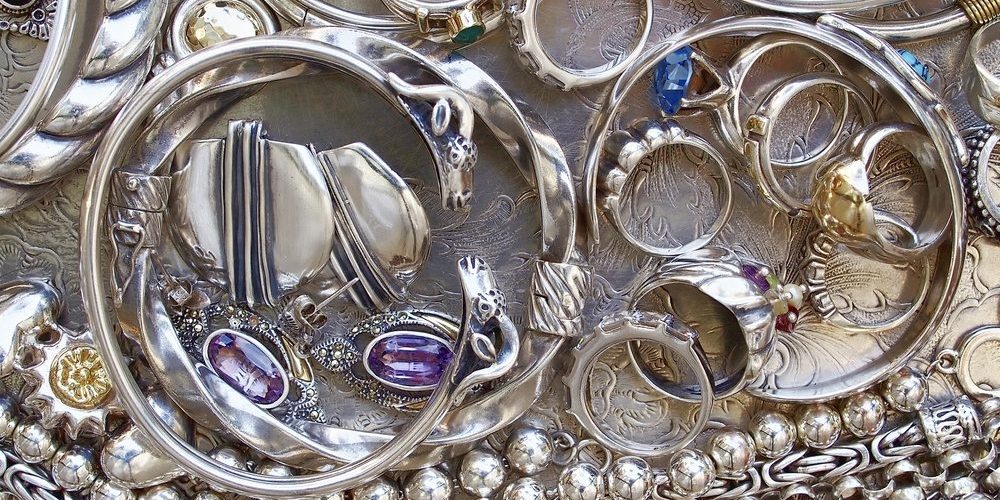 Sure, you could spend your Sunday sleeping in and staying in bed, but that’s what the holidays were for. Spend your first Sunday of 2020 hanging out at one of these nine things to do in Seattle today, January 5.

What: Food and aerospace? Talk about an out-of-this-world meetup. If you’ve got spare space or aviation-related things lying around the house, now’s your time to bring them in for an aviation swap. You can also participate in Aerospace Trivia, as well as an aerospace raffle.

What: EVOLV Fitness, known for boxing and wrestling, hosts a free two-hour workshop based in JKD Kung Gu, Escrima, and Mixed Martial Arts developed for use in preventing, stopping, and escaping violence. You’ll leave the class feeling confident and ready to escape physical confrontations.

Beartooth and Motionless in White

Beartooth began with one man in a basement studio and has grown to become a headlining festival act and even crowned Breakthrough Band at both the Metal Hammer Golden Gods Awards and Loudwire Music Awards. The band is joined by metalcore fan favorites Motionless in White.

What: Trying to plan the perfect wedding? Come and check out over 400 local, regional, and national vendors including event facilities, bakeries, bridal boutiques, caterers, dresses, and more.

Stevie Stone of Strange music is making his way to High Dive with guests Off The Dome, Bubba Kush, A.D.DEE and DJ Gerze. Stone raps intense bars with gravelly melodies and has been a staple in countless nationwide tours. 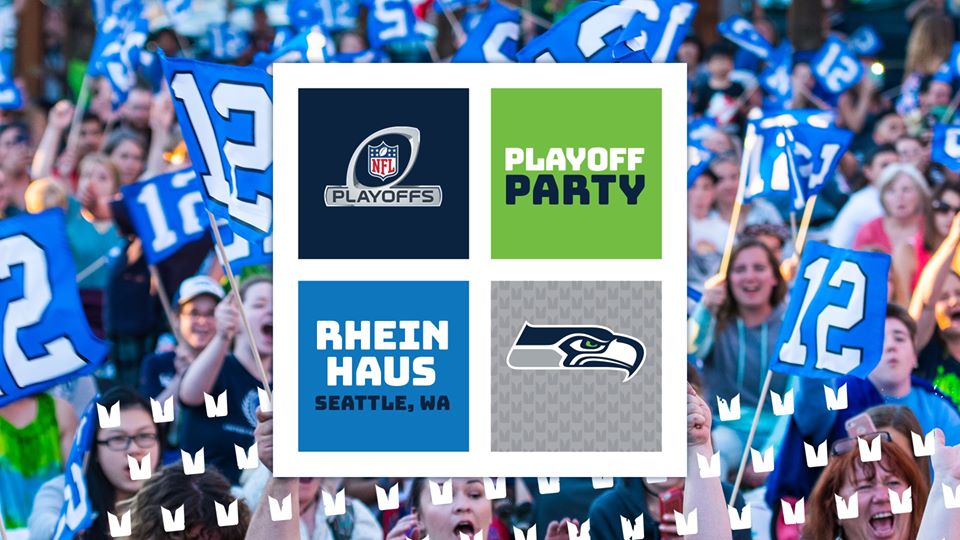 What: Come and enjoy the official Seahawks Playoff Party with the Seahawks Dancers and Blue Thunder, a photo booth, face painting, giveaways and more. We’re told that there’s even going to be a meet and greet with a secret Seahawks Legend.

What: In this workshop, you’ll not only learn basic watercolor technique but come out with two necklaces that you’ve created yourself. The majority of time will focus on painting with plenty of one-on-one guidance from the instructor.

Seattle native Rylie DeGarmo is releasing her independent record at Vermillion. Known for being Chris DeGarmo’s daughter, she’s finally ready to break free and forge a name for herself with her indie-folk and pop sound.