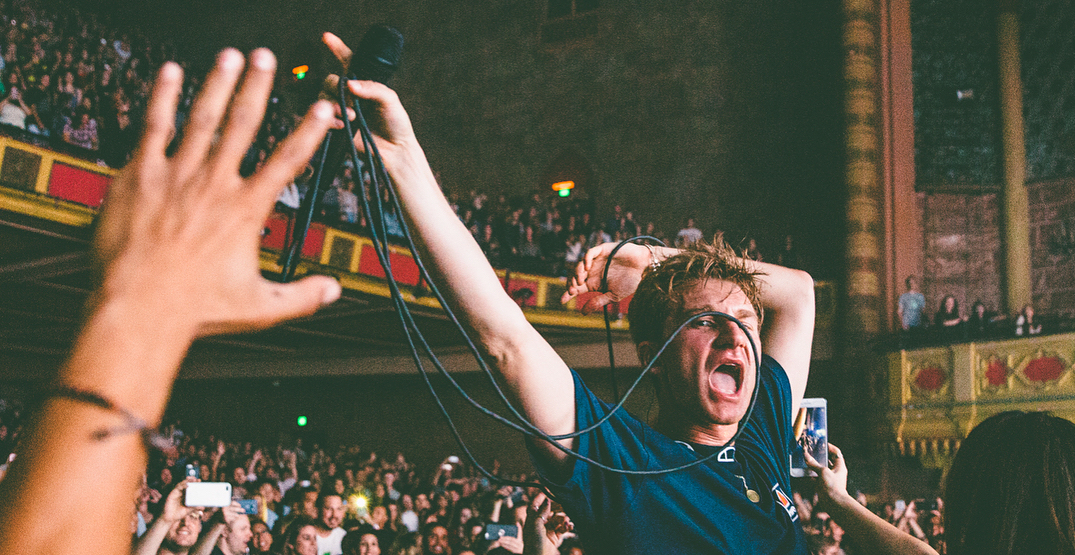 The musical city of Seattle never lets us down. While we hate that Lucky Festival was canceled this weekend, it gives us more time to enjoy the many other acts touring Seattle from indie-pop rockers to hip hop favorites.

Here are six concerts to check out in Seattle this weekend.

With coronavirus on the rise, we’d like to remind those who are pregnant, are over the age of 60, or have a chronic medical condition or weakened immune system to take extra precautions and stay away from large groups. If you are feeling sick, please think twice about attending a concert with a large audience.

A perfect mix of the ’80s to now, Miami Horror is both a band and duo touring act. The band takes influence from the ’70s and ’80s, while the DJ sets blend the tunes to the music of today.

British four-piece band Glass Animals are known for their light indie-pop tunes with heavy backstories. Their latest tune, “Your Love (Déjà Vu),” has already amassed much love, even making it to this week’s tune of the week on Radio 1’s Indie Show with Jack Saunders.

With collaborations with Zeds Dead, Dillon Francis, Flux Pavilion and SLANDER, NGTMRE has become very much a household name in the EDM scene. He’s performed his pulsating tunes at festivals all over the world, including Tomorrowland in Belgium and World DJ Fest in Seoul.

No, Lupe Fiasco isn’t running his own food and beverage company. The rapper and record producer will instead be touring his 2006 album, Food & Liquor. Although the album has been out for over a decade, Lupe Fiasco will be revisiting the album and performing his more recent tunes.

You got us, this isn’t a concert. It is, nevertheless, a musical experience. Listen to soothing metal music while practicing Vinyasa Flow yoga at Substation.