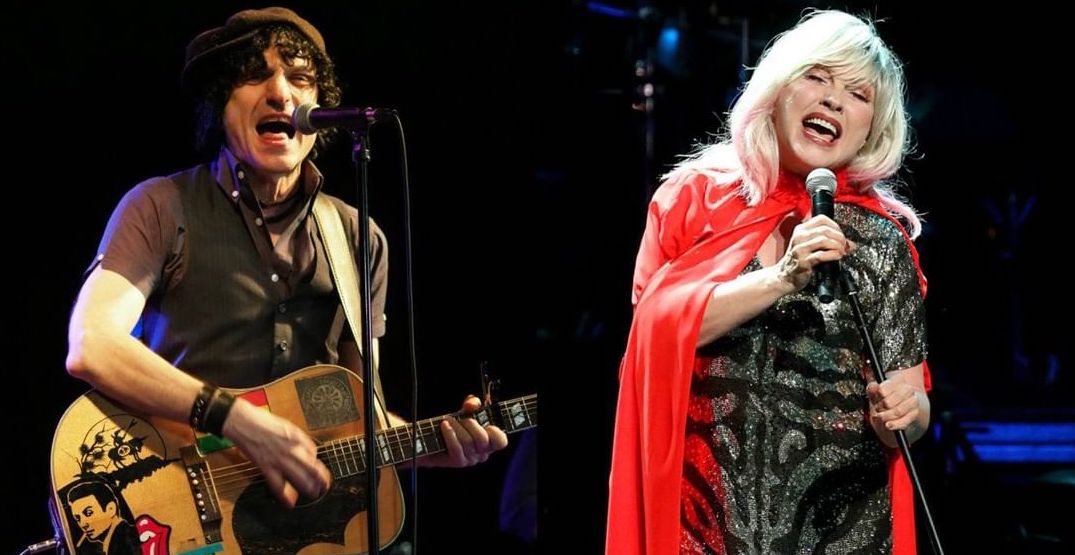 One way or another, you’ll be hearing a lot more Blondie this summer.

Scheduled for August 23 at the Woodland Park Zoo, the Grammy-nominated American punk band will be taking the stage as headliners of the BECU ZooTunes presented by Carter Subaru.

Their most recent release, Pollinator, hit the stands in 2017 and earned them a Silver Clef Outstanding Achievement Award.

Tickets to their headlining ZooTunes show are currently on sale through Eventbrite starting at $59.50. With each paid general admission ticket, one child aged 12 and under can gain free entry.